Group of doctors, engineers and business figures use lockdown period to tackle shortage of breathing aids 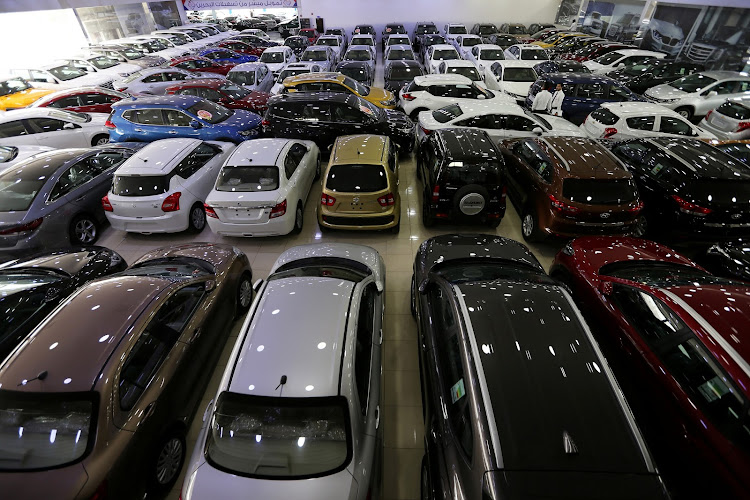 A group of local car-part makers has switched its focus to local production of breathing aids in a move to help the health system and protect jobs threatened by Covid-19.

Shocked by images of virus-hit Italian hospitals earlier in 2020, the collective that includes engineers and doctors, as well as people in business, decided to use the initial hard lockdown to help address a shortage of ventilators. After studying the country’s specific needs, they began developing a non-invasive breathing device that proved effective in countries such as the UK and does not require specialist intensive-care beds or staff.

“The idea was to help SA and to keep our guys employed,” said Graham Ellett, a director at Reef Engineering. At a factory north of Pretoria that is now assembling the Constant Positive Airway Pressure devices, or C-PAPs, he said: “We weren’t going to make any serious money out of this, but at least we could pay for materials and cover overheads.”

The upshot is a R37.4m contract to supply 2,000 devices to SA’s virus-response fund, according to project leader Justin Corbett, who also runs a Durban-area firm called Rand York Castings.

With demand for car parts in Africa’s biggest vehicle producer below pre-virus levels, SAVE-P saved about 350 jobs and created 35 more across its 14 organisation members, Ellett said.

SAVE-P is holding talks with Indian car-component makers about how that country can replicate the plan. India has recorded the second-highest number of confirmed Covid-19 cases.

A report by the auditor-general published on September 2 said there were still not enough ventilators in the country, with only 58 of the 1,144 ordered for the health sector delivered by July 21. Meanwhile, the initial peak of the pandemic came and went, though health minister Zweli Mkhize has warned of the risks of a renewed surge.

US carmakers including Ford Motor were among international companies converting manufacturing capacity to health-care initiatives earlier in the pandemic, delivering 50,000 breathing machines to the government before closing the programme at the start of the month. Peugeot-maker PSA Group and Air Liquide SA were among French companies to embark on a similar project.

SAVE-P is not the only SA group to switch to producing personal protective and medical equipment from core business.

The local unit of CGI Creative Graphics International, which specialises in the design and production of automotive graphics and branding products, has sold more than 250,000 face shields to its customers and hospital groups. That enabled the company to keep about a fifth of staff at work during the strictest lockdown period. It had since shifted to making disposable hospital gowns, fabric face masks and plastic counter screens, MD Shaun Rosenstein said.

More permanent local production of medical equipment could bolster a manufacturing industry that accounts for 11% of SA’s GDP and where a sentiment index has flitted between signalling expansion and contraction for most of the past decade.

The department of trade, industry & competition was looking to formalise a master plan for local production of medical goods, said Tebogo Makube, its chief director of industrial procurement. It could have a draft strategy ready within four to six months, he said.

Cyril Ramaphosa this week described the plan, negotiated by business, labour, the government and community leaders at Nedlac, as a ‘historic ...
Business
1 year ago

Deadline for delivery of 10,000 units has been shifted by two months, but officials say it won’t be a wasted effort
National
1 year ago
Next Article