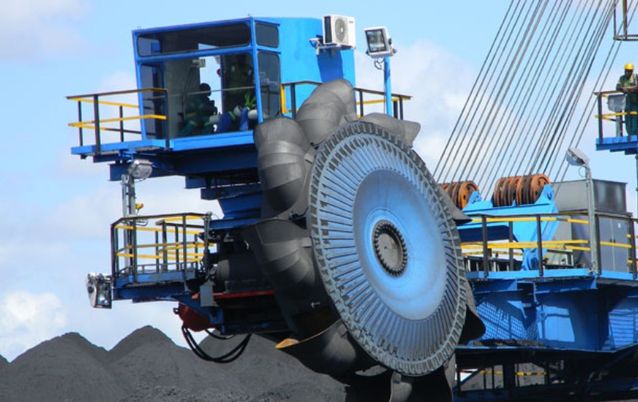 Grindrod will shift from cash preservation mode to improving volumes in the second half of its 2020 fiscal after the freight group — one of the biggest in Africa — reported a more than 86% drop in interim earnings as countries imposed travel restrictions.

Grindrod, whose trucks haul everything from food, petrol and animal feed in Southern Africa, is among a host of companies gearing for growth as countries roll back restrictions on economic activity on early signs of containing the Covid-19 pandemic.

“While the short-term focus was on the cash flow, the focus of the second half will be on improving volumes,” the company said in a results filing that showed headline earnings slumped 86% to R23.4m.

Headline earnings is a widely watched measure of profit that strips out certain one-off items, giving a clearer picture of a company’s underlying performance.

The Durban-based company, which also owns ports, terminals and tankers, said freight volumes at its Maputo port fell 5% to 9.3-million tonnes, but any outlook for improved volumes in the second half would be dependent on a solution to the congestion at the Komatipoort border gate between SA and Mozambique,  which is affecting the mineral cargo flows into the port.

The company’s sea freight and container business delivered a 30% increase in earnings, underpinned by increasing activities at its Maydon Wharf terminal and efforts to alleviate port congestion in the region.

Cash generated from operations rose 40% to R507.4m in the group’s six months to end-June. The company sold ailing companies with no prospect of recovery.

The company also said Covid-19-specific actions resulted in one-off adjustments. These included dividend withholdings tax of R31.6m on repatriation of undistributed profits of $27.9m (R470m) from Mozambique and a R90m mark-to-market adjustment on the Grindrod Shipping shares held.

Shares in the company closed little changed on Thursday, having fallen by more than 30% so far in 2020. /With Tiisetso Motsoeneng

The bottleneck at the Komatipoort and Lebombo border post between SA and Mozambique is being resolved, the group says
Companies
9 months ago

Grindrod is a different business these days
Companies
9 months ago