Steel products manufacturer will look for growth offshore, ‘where it is easier to operate’ 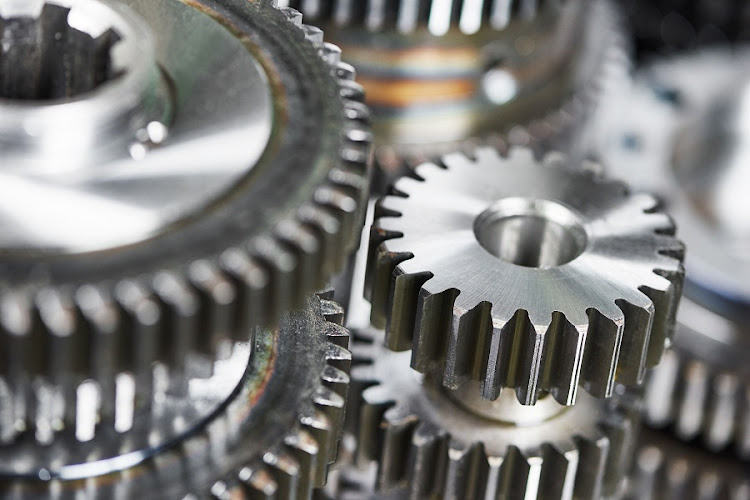 Steel products manufacturer Argent Industrial posted double-digit profit growth in its year to end-March, but is moving to cut about a fifth of its staff in SA amid Covid-19 pressure.

Profit rose 14.6% to R97.9m to end-March, with the group saying that, aside from the pandemic, “we are confident that our SA manufacturing brand companies, trading companies and niche operating companies are appropriately positioned with the correct operational focus”.

The group, which also has operations in the UK and US, will be looking offshore for growth, said CEO Treve Hendry. “It’s a lot easier to operate there than it is here,” he said.

After the year end, the group said the effect of Covid-19 has resulted in it making a consolidated pre-retrenchment loss of R19m before tax for the months of April and May.

“Covid-19 has drastically changed the way we do business and as a result of this and in keeping ourselves aligned with the SA economy, our local companies have and are in the process of retrenching 212 people at a cost of R5.4m,” the group said.

Argent owns a range of manufacturing subsidiaries, including steel furniture and security gates, as well as mining equipment. The group has about 1,100 staff in SA and 100 offshore.

For its year to end-March, the group’s contribution to pretax profit from offshore operations rose to 64%, or R75.7m, of the group’s total pretax profit. This is an increase from about 42% in 2019.

“We are totally satisfied with our overseas operations and will continue to develop them,” Argent said.

In June the group acquired UK-based Partington Engineering for £3.1m (R71m), bringing the number of offshore businesses to five. Partington builds specialist trolleys, including for retailers.

Argent has opted not to pay a dividend and is instead continuing with its share repurchase programme. During the year to end-March 17.5-million shares were cancelled at a cost of R99.8m, equating to an average price of R5.72 per share. Argent has been conducting share buybacks regularly since 2015

In afternoon trade on Thursday Argent’s share was unchanged at R5.85, giving it a market capitalisation of R378m.

Headline earnings per share for the group’s year to end-March could rise by as much as 35.9%, amid a share buyback programme
Companies
2 years ago

A severe test of their mettle

The industrial and mining landscape in South Africa has been a challenging one for several years. Is this the time to pick an enduring grinder?
Companies
2 years ago

The JSE’s industrial stalwarts have sputtered as the economy contracts. But a recent rally could herald better times
Money & Investing
2 years ago
Next Article

ANTHONY CLARK: There is a silver lining

ANTHONY CLARK: There is a silver lining