Barloworld looks to cut a quarter of its workforce

The logistics group, which has almost 15,000 employees, plans to save about R400m a year 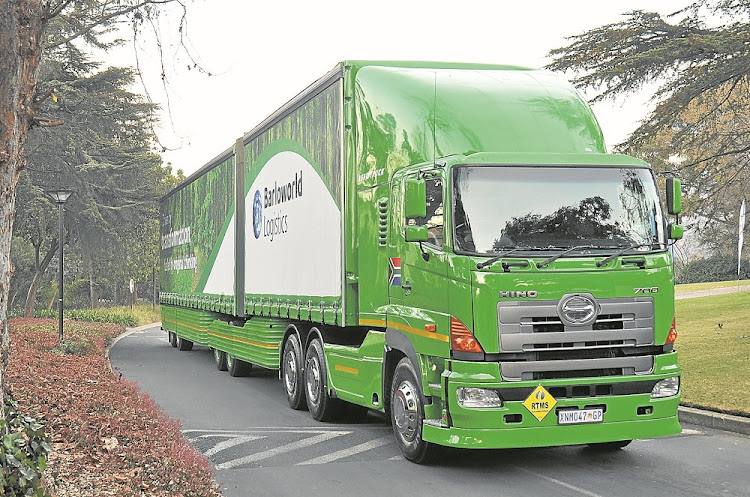 Diversified industrial group Barloworld says it could cut up to a quarter of its staff and sell its automotive interests as it seeks to cut costs and adapt to tougher business conditions amid the Covid-19 pandemic.

Barloworld provides a range of services, including car rentals and dealerships, warehousing and distribution. 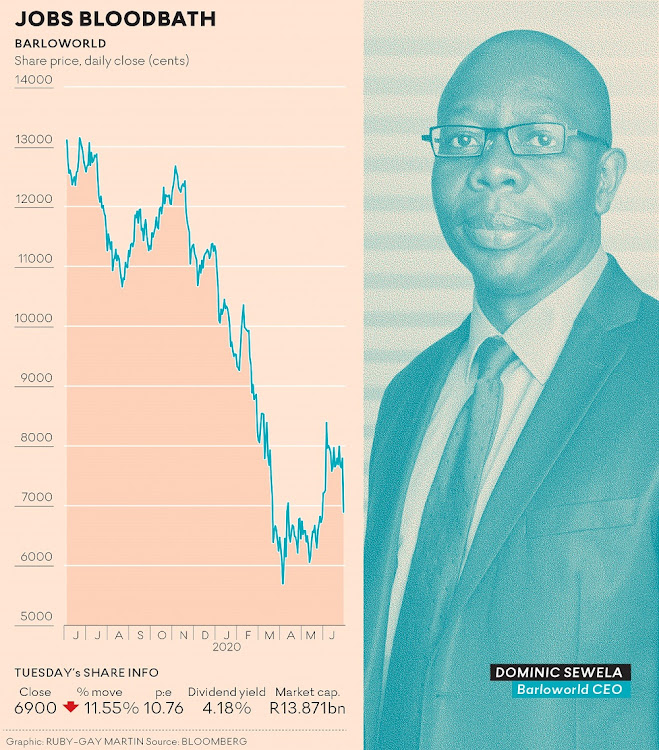 Barloworld CEO Dominic Sewela said on Tuesday the group is considering selling parts of its automotive businesses — which include dealerships for brands such as Audi and BMW — and he would present plans to the group’s board soon.

Barloworld is ultimately dependent on broader economic activity and consumer confidence, and with many companies also moving to lay off staff the outlook for the car industry remained bleak, he said.

It is also cutting non-essential capital expenditure and reducing staff salaries as it prepares for a reduction in demand and pressure on prices.

The retrenchment process, which includes early retirement, is expected to cost R300m-R320m when it is concluded at the end of the current financial year to end-September.

Barloworld’s job cuts announcement comes as a report from Stats SA showed the economy contracted in the first three months of 2020. It was the third consecutive quarter with a drop in GDP.

Barloworld’s revenue fell 12.2% to R25.2bn in its six months to end-March, with automotive revenue of R10.4bn.

Business Day TV spoke to Dominic Sewela, CEO of Barloworld, for his take on the group's half-year performance.

The group swung into a R1.5bn loss, from profit of R924m previously, amid R1.7bn in business writedowns as it battled volatile commodity prices and supply chain disruption amid the Covid-19 pandemic.

It wrote down businesses, including about R619m at Avis Fleet, which had previously been considered a discontinued operation, as Barloworld considered the introduction of an equity partner.

Sewela said the group had identified a suitable equity partner, but  market volatility had derailed plans, and instead the group would be looking to consolidate the business.

Barloworld reduced its workforce at Avis Budget by between 50% and 60%, which follows similar announcements by rivals Motus Holdings, the owner of Europcar and Tempest, and Combined Motor Holdings, the holding company of First Car Rental.

The outlook was troubling, and volatility was expected to persist for the next year at least, Sewela said.

Declining oil and diamond prices were, for example, dampening the outlook for economies in Africa, while SA’s economy had been struggling even before Covid-19 hit, he said.

“While we have seen lower performance compared to the prior period, we have acted quickly to identify areas of exposure and implement austerity measures to minimise the impact on our business,” he said.

Correction: June 30 2020
An earlier version of this article incorrectly spelt CEO Dominic Sewela's name, while this article has also been updated with share price information.

Barloworld may want out of the deal, saying the pandemic constitutes a material adverse change in the starch business’s value
Companies
1 year ago