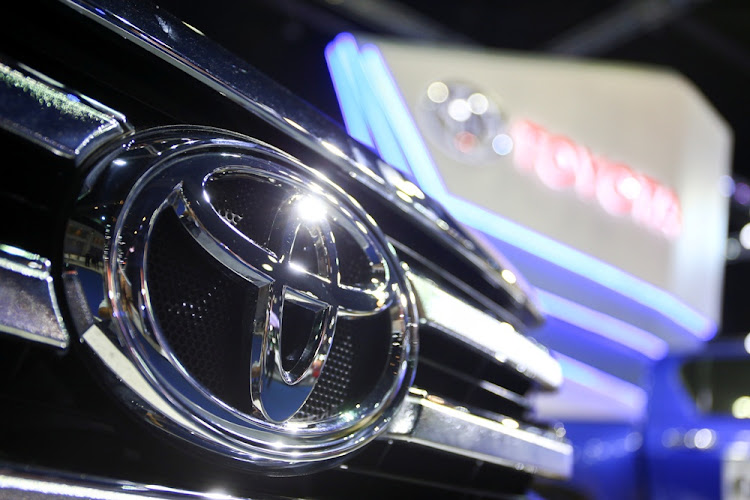 Tokyo — Toyota Motor warned on Tuesday profit would tumble 80% in 2020 and predicted it could take another year before global car sales return to pre-virus levels, the latest sign that expectations for a quick economic rebound are fading.

Japan’s biggest vehicle  maker is targeting operating profit of ¥500bn ($4.65bn) for the year through March, the company said Tuesday. That compares with analysts’ average projection for ¥1.8-trillion and is about a fifth of ¥2.44-trillion  in the prior period.

Toyota is caught up in the pandemic that has forced car makers to shut down factories and showrooms, while consumers in locked-down economies are holding off on big purchases due to the uncertain economic and employment environment.

Honda Motor  also reported an  operating loss in the first three months of the year, and held off on issuing an outlook due to uncertainty. Even so, there are signs of a budding recovery, with US plants coming back online and a recovery in China auto sales.

“The fact that Toyota issued a forecast when they could’ve withheld their outlook is positive,” said Koji Endo, an analyst at SBI Securities. “Still, it is a difficult environment.”

Toyota’s outlook calls for full-year revenue of ¥24-trillion, below analysts’ prediction for ¥27.6-trillion. The company declined to provide a forecast for net income, citing the affect of the pandemic. Vehicles sales will decline about 15% to 8.9 million units, the carmaker said.

While the car market is expected to reach a bottom this quarter, it may take until the first half of next year to fully recover, Toyota said.

“The biggest concern is whether the company will recover to full production like before,” said Tatsuo Yoshida, an analyst at Bloomberg Intelligence.

With their ratings being cut, vehicle makers have tapped banks for at least $100bn in financing to secure cash. Toyota sought a ¥1-trillion credit line from Japanese megabanks in late March. The outbreak will reduce Japanese vehicle makers’ operating profit by 38% this fiscal year, according to Goldman Sachs Group.

Car assembly resumes but sales are still under lockdown

Car assembly resumes but sales are still under lockdown