Top drugmakers slash prices in China to get on reimbursement list 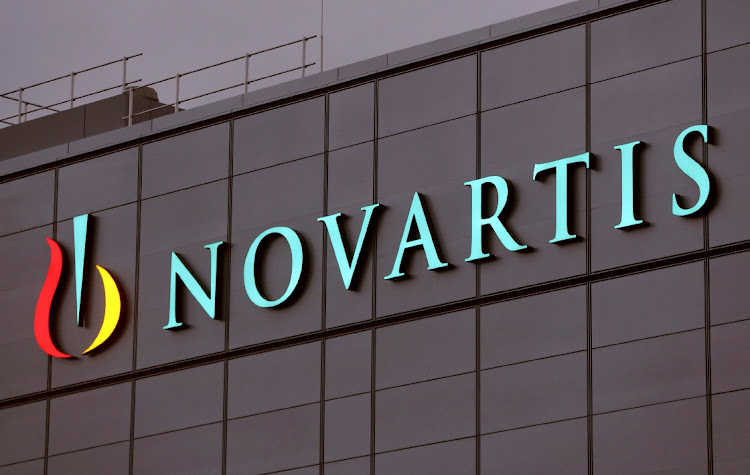 Beijing/Shanghai — Drugmakers including Roche and Novartis have agreed to cut the prices of some of their newest drugs by an average of 61% in China in order to get on a national reimbursement scheme list, regulators said.

The addition to the list is likely to boost sales volumes by opening up markets in smaller and less-affluent Chinese cities, but some industry insiders have cautioned that offering deep price cuts only in China could spark criticism of the drugmakers in other markets.

Seventy new drugs such as Roche's breast cancer treatment Pertuzumab, sold under the trade name Perjeta, Novartis’s dermatitis treatment Omalizumab, branded as Xolair, will be added to the list, the National Healthcare Security Administration (NHSA) said on its website on Thursday.

Chinese patients are allowed to use their state medical insurance to cover a significant portion of the cost of drugs named on the list.

Almost all the imported drugs added to the list in the latest update had the “lowest prices globally”, the NHSA said in its statement.

“China is and will be the ultimate high-volume, low-price market, and so international companies feel that they’ll have to take a big pay cut but make up for the volume,” said Brad Loncar, CEO of biopharma sector-dedicated Loncar Investments.

Tumour and diabetes medicines saw an average price cut of about 65%, according to the NHSA.

Other drugs added included Adalimumab, an arthritis treatment that AbbVie sells as Humira, one of the top-selling drugs in the world.

Also included was cancer treatment Tyvyt, or Sintilimab, co-developed by Chinese drugmaker Innovent Biologics and Eli Lilly. It is considered to be a PD-1/PD-L1 treatment, a category of novel drugs that work on the immune system to fight cancer cells.

China has already approved five PD-1/PD-L1 treatments, including two top-selling global blockbusters made by foreign firms Bristol-Myers Squibb and Merck. However neither have been added to the list.

Analysts say domestically developed Tyvyt’s early inclusion could give it an advantage over its foreign rivals.

“Maybe (Chinese PD-1/PD-L1 products) don’t come in and compete on day one with international (pharmas) in all indications, but just getting a foot in the door might already be a big step for them,” UBS analyst Michael Leuchten said before the NHSA announcement.