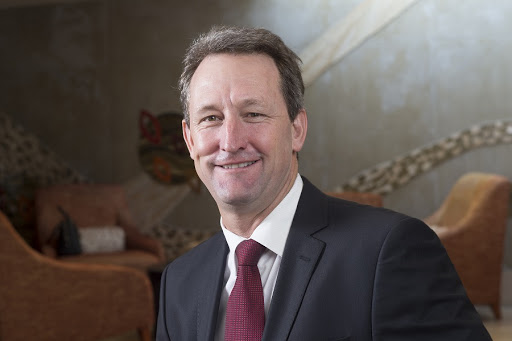 The decline in economic growth in SA and poor export conditions have left Mpact, the largest paper and plastics packaging and recycling business in southern Africa, with excess stock in the six months to end-June.

The company said the slowdown in demand in the first quarter caught it by surprise, resulting in high inventory levels.

“The decline in the economy was not gradual. That caught us off-guard in the first quarter to some extent. That left us with relatively high stocks. We spent the second quarter working those down,” Mpact CEO Bruce Strong said on Wednesday.

In the six months ended June 30, Mpact’s inventories were R2bn, compared to R1.5bn in the previous corresponding period in 2018.

“It has been a difficult trading period for various reasons. Given the circumstances, we are pleased with being able to increase profit. That underscores the importance of the investments we have made over the past four or five years across our businesses. That is helping us withstand these times,” Strong said.

The company did not expect “meaningful improvement” in the South African economy in the remainder of the year, he said. But it expected better sales from the agricultural sector in the second half of the financial year because of higher citrus fruit volumes.

“There is no doubt that the subdued demand in the local market is going to persist. There is nothing that indicates that there has been any change in that respect. We will have to manage that. We are in for a difficult period,” Strong said.

Mpact’s customers took strain from electricity supply interruptions, the declining business and consumer confidence and the national elections, he said.

“We had some of our customers reporting that they are holding off orders until they have seen the outcomes of the elections, especially in the fruit sector, because they were concerned about the policy on land,” he said.

In the run-up to the elections, a number of government departments and municipalities also held back on orders until the new budget cycle.

In the six months ended June, Mpact’s revenue increased by 4.2% to R5.2bn compared to the prior period.  The company’s paper business increased revenue by 4.1% to R4.1bn, but its sales volumes were down 8.1% mainly because of lower container-board exports, which were affected by global oversupply. The plastics business’ revenue was up by 3.3% to R1.1bn. Mpact declared an interim dividend of 18c per share, up 20%, compared to 15c in the 2018 corresponding period.

Dirk van Vlaanderen, associate portfolio manager at Kagiso Asset Management​, said the increase in Mpact’s operating profit in the first half was due entirely to a rebound in the margins in its paper division.

“The division showed a marked improvement off a very depressed base last year as improved pricing and higher exports were helped by lower recycled paper costs, combined with efficiencies from the newly expanded Felixton mill”.

Van Vlaanderen said the company would be a net beneficiary from the global trend of consumers shifting away from single-use plastic packaging because, on a normalised basis, more than 75% of its operating profit was generated from recycled paper products.