Invicta names Steven Joffe as its next CEO 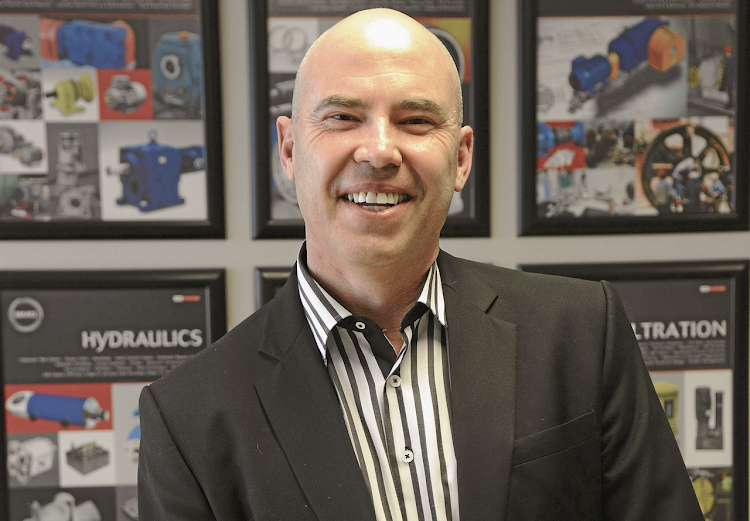 Invicta CEO Arnold Goldstone will retire at the end of 2019. Picture: TREVOR SAMSON

Invicta said in April that Goldstone would take early retirement. Joffe, who resigned as enX Group’s CEO earlier in July, will replace him on January 1 2020, Invicta said on Tuesday.

Prior to leading enX Group as chairman and then CEO, Joffe was CEO of Wild Rose Management and Gold Reef Casino Resorts.

In June, Invicta said that a R750m tax settlement had prompted it to put dividends on hold until cash flows improved.

The resolution of the tax dispute with the SA Revenue Service pushed up Invicta’s interest-bearing debt-to-equity ratio to 44%, up from 28%.

Goldstone said at the time the company was targeting a debt-to-equity range of 15%-40%.

Invicta must address inventory days and debt, and it can