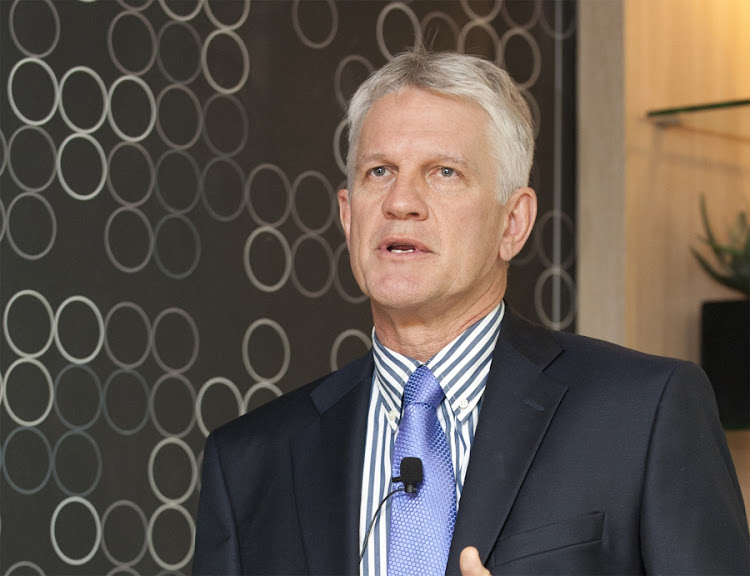 Shares in Omnia, which expects to report a loss for the year to March partly because of higher finance costs, surged 9% on Tuesday morning.

This was after the chemicals group said it was talking to lenders to restructure debt and ensure its “long-term sustainability”.

The share was trading at R54.50 shortly before midday on Tuesday.

In March, Omnia said it expected to report a headline loss of at least R134m for the year ended March, from headline earnings of R670m in the prior year. This was partly because of higher finance charges after the group increased debt to fund acquisitions and build a new plant.

Largely because of debt concerns, Omnia’s shares had fallen 41% in the year to date by the close of trade last week.

On Tuesday, the group said it had been in talks with its principal debt providers.

“These engagements were initiated to devise and implement a restructuring of the existing debt in order to ensure the group’s long-term sustainability,” it said.

Omnia expected to reach “an acceptable solution”, which it would present to investors when it publishes its annual financial results in late June.

“At this stage, the group and these debt providers are still assessing the appropriateness of the required debt package in light of the group’s operational cycle and industry-specific requirements, and there is no requirement for any unscheduled repayment or recapitalisation,” it said.