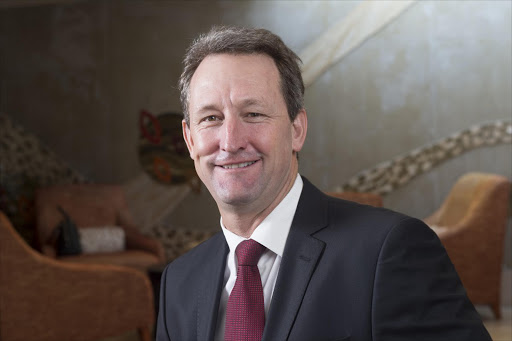 The commission said on Monday that it had referred Mpact and New Era Packaging to the Competition Tribunal for prosecution.

“The commission’s investigation found that from the 1980s to 2015, Mpact and New Era had an agreement not to compete with each other for customers for the supply of packaging paper products. They achieved this by agreeing to allocate customers and ensuring that they did not bid in competition with each other in respect of the allocated customers,” the commission said.

Mpact and New Era also “rigged the bids that they submitted to customers” to prevent outside competition.

The commission’s investigation included a dawn raid at Mpact and New Era’s offices in May 2016.

In New Era’s case, the commission said it has asked the tribunal to impose a penalty of 10% of the company’s annual turnover.

“We are extremely concerned about the pervasive nature of this conduct in the packaging sector,” said Competition Commissioner Tembinkosi Bonakele. “This affects most products, including the packaging of basic food stuff. It is largely the poor who bear the brunt of this manipulation of prices and division of markets.

“That this cartel has endured for about 40 years means that prices of so many products may have been inflated as a result.”

Mpact’s shares were at R24.22 on Tuesday afternoon, or 2.3% down on the day. Mpact is headed by Bruce Strong.