The company created a new corporation responsible for paying all baby-powder claims, then put that unit into bankruptcy where it will seek a temporary halt to lawsuits 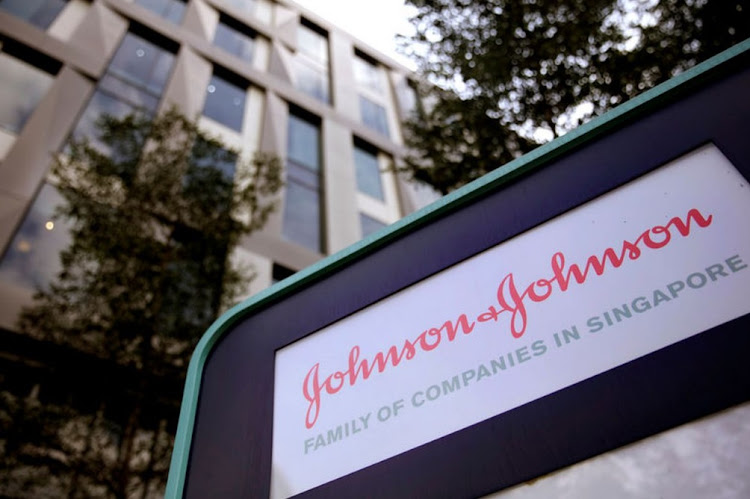 Johnson & Johnson could start collecting on its new legal strategy for dealing with baby-powder cancer claims as early as Wednesday as it seeks to win an initial courtroom showdown with 35,000 people who claim they were hurt by the widely used product.

The consumer healthcare company wants a federal judge to temporarily halt all lawsuits related to the talc in its baby powder so it can negotiate a settlement under bankruptcy rules usually reserved for failed companies that can’t pay their debts.

Johnson & Johnson itself is healthy financially. The company created a new corporation responsible for paying all baby-powder claims, then put that unit into bankruptcy where it will seek a temporary halt to lawsuits.

The strategy, known as the Texas Two Step, has enraged victims who filed lawsuits claiming they got cancer and other diseases from J&J’s baby powder.

J&J is seeking to use special rules that allow companies in chapter 11 bankruptcy to set up a trust fund that pays all current and future asbestos claims. Victims claim the baby powder contains asbestos, an industrial substance that causes fatal lung disorder, and say they developed health problems including ovarian cancer after using the product.

Once a bankruptcy judge approves such a fund, all lawsuits end and the claims are paid through the trust. Setting up such a fund often requires years of negotiation with victims’ lawyers. During those talks, the lawsuits are typical halted, saving the company money.

The two sides are scheduled to face off Wednesday morning in federal court in Charlotte, North Carolina, where the unit, LTL Management, sought bankruptcy protection to help negotiate an end to J&J’s talc and asbestos liabilities.

On Monday, J&J asked US bankruptcy judge Craig Whitley to block the lawsuits while LTL tries to negotiate a deal with victim groups, arguing in court papers that it deserves the same protection given other parent companies that have faced similar problems.

Under the US Bankruptcy Code, companies that file bankruptcy are routinely granted such protection. Related companies also sometimes get the same help, even if they are not in bankruptcy themselves. For example, lumber giant Georgia Pacific and building products maker CertainTeed both won a reprieve from asbestos lawsuits after units they created under the Texas Two Step sought court protection.

Victim lawyers said in response that LTL filed the wrong paperwork when it sought to protect J&J from the suits.

J&J’s bankruptcy strategy started just as lawyers for victims began gearing up for a trial next year in federal court in New Jersey.

The company denies that its baby powder, which it stopped selling in the US last year, causes cancer. J&J says it is ready to put $2bn into a trust fund for alleged victims and put its unit into bankruptcy only as a way to negotiate an end to the litigation.

There are some obstacles, such as patent waivers sought by SA and India, ahead, but the potential for long-term returns is huge
Companies
9 months ago
Next Article

We can be proud, but shots in arms urgently needed now

We can be proud, but shots in arms urgently needed now