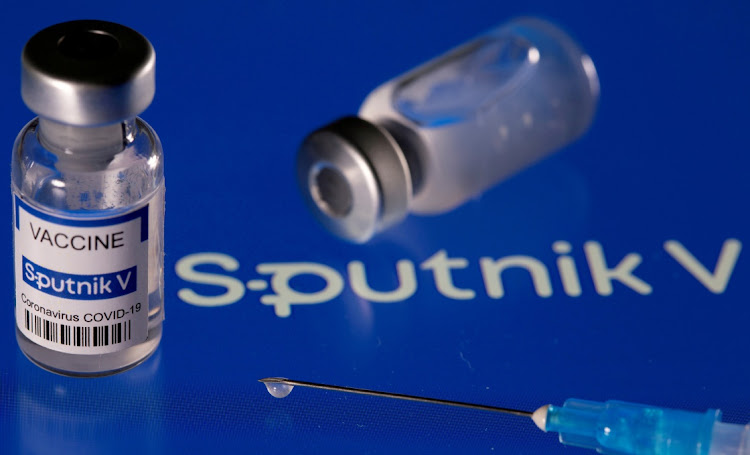 Bengaluru — Shares of India’s Panacea Biotec climbed as much as 9% in early trade on Monday, a day after the biotech company said it had received a manufacturing licence for the Sputnik V vaccine.

India has shifted its focus to mass immunisations as experts warn of a looming third wave of the coronavirus pandemic as the country slowly reopens and a new variant, locally called the Delta Plus, emerges.

By July 2, 6% of all eligible adults in India had been inoculated with the two mandatory doses, data from the government’s Co-Win portal showed.

The official coronavirus death toll topped 400,000 last week, though experts say the actual number could have reached one million or even higher.

India is the world’s second-worst coronavirus-hit country after the US.

The licence is for batches of Sputnik V produced at its facilities at Baddi, Himachal Pradesh, the company said. These batches were earlier shipped to the Gamaleya Centre in Russia for quality checks.

Sputnik V received emergency use authorisation in India in April this year. Sputnik V is a two-dose shot, which has been found to be 91.6% effective in preventing people from developing Covid-19.

Panacea Biotec began production of the vaccine in May, and the company plans to produce 100-million doses annually, RDIF said in April.

Business for SA estimates that workplace sites could collectively vaccinate about 28,000 people a day
Business
1 year ago

CoronaVac is administered as two doses, with the second dose administered between 14 and 28 days after the first dose
National
1 year ago

Data shows that the durability of immune response for recipients of its vaccine lasts at least eight months, J&J says
National
1 year ago
Next Article