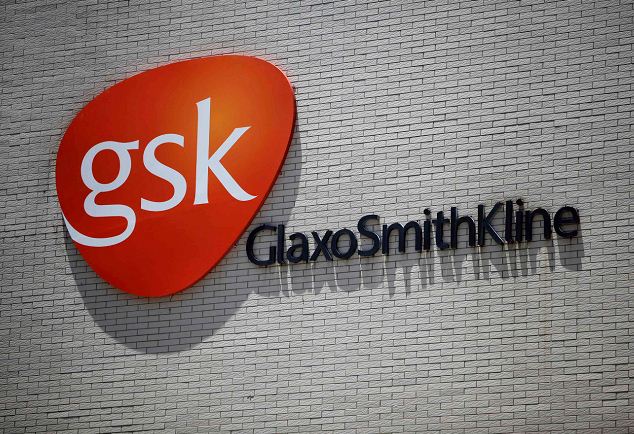 London — GSK set out plans on Wednesday to spin off its consumer healthcare unit, a move that will deliver an £8bn  windfall and other financial benefits for its underperforming drugs business.

Investors have been waiting for details of the separate listing, which was first unveiled in December 2018 when GSK agreed on a joint venture with Pfizer for consumer brands such as Sensodyne toothpaste and Advil painkillers.

The London-based group also gave details of a research pipeline which it says has benefited from the restructuring work of chief scientist Hal Barron, but said it would pursue deals as well to further improve its drug development prospects.

The split, planned for the middle of next year, will allow GSK to focus on its core drugs and vaccines business, which has been hit by a lack of fast-growing products and patients deferring treatments due to the Covid-19 pandemic.

Despite being the biggest vaccines maker by sales, GSK has been beaten by the likes of Pfizer, Moderna and AstraZeneca to making a Covid-19 vaccine.

“I am very aware that GSK shares have underperformed for a long period,” CEO Emma Walmsley said, adding she would remain at the helm of the pharmaceuticals and vaccines business, called New GSK.

“Together, we are now ready to deliver a step-change in growth for New GSK and unlock the value of Consumer Healthcare,” said Walmsley, who has been in charge since 2017.

Pressure has been increasing on the CEO after a report in April that activist investor Elliott had taken a multibillion-pound stake in GSK.

GSK is valued at about 10.3 times its forecast core earnings, including net debt, below the average of more than 12 for global pharmaceutical, according to data from Refinitiv Eikon.

GSK forecast the pharmaceuticals business would increase sales by more than 5% a year to 2026, broadly in line with analysts’ expectations.

It said that business was expected to receive a dividend of as much as £8bn  from the consumer unit, which will be listed on the LSE.

As a result, the consumer operations will take on a higher share of debt — as much as four times its adjusted earnings before interest, taxes, depreciation and amortisation.

New GSK will have a ratio below the group level of about two.

For even more financial firepower, the combined 2022 dividend of the two businesses will be reduced by 31% and, once separated, New GSK will distribute 40%-60% of earnings, down from more than 80% expected for the group this year.

GSK shares were up 2.3% higher 1.43pm GMT, as analysts pointed to a smaller dividend cut than some had feared.

GSK shareholders will receive stock in the new consumer healthcare group, amounting to at least 80% of the 68% stake that GSK currently owns in it.

New GSK aims to sell the remaining stake, described as a short-term investment, “in a timely manner,” the group said. Based on brokerage Jefferies’ valuation of £45bn for the entire consumer unit, that would be worth about £6bn.

Pfizer, which owns the remaining 32%, has also said it would seek an exit. “We will continue to monitor and evaluate all alternatives,” it said on Wednesday.

Early data shows an 85% reduction in risk of hospitalisaton and death, with similar treatment types already used against some cancers
World
6 months ago