Danish investors and analysts spent their morning trying to figure out why a tiny biotechnology company suddenly soared almost 1,400% during US trading hours 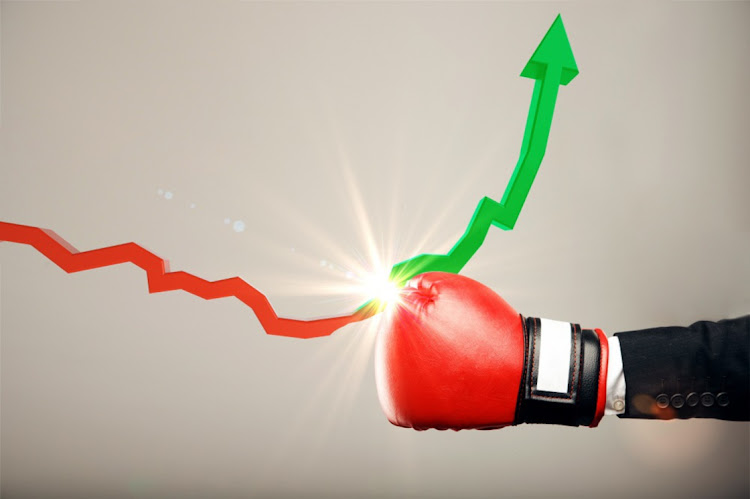 Danish investors and analysts spent their morning trying to figure out why a tiny biotechnology company suddenly soared almost 1,400% during US trading hours.

Orphazyme A/S says it has no idea why its American depositary shares surged overnight. When trading started in Copenhagen on Friday, the stock initially rose as much as 76%, before jumping more than 140% when the US opened later in the day. The company warned investors against being sucked into the frenzy.

“Investors who purchase the company’s ADS or shares may lose a significant portion of their investments if the price of such securities subsequently declines,” Orphazyme said on Friday morning.

The only reasonable conclusion to be drawn is that Denmark now has its own meme stock, according to Per Hansen, an investment economist at retail broker Nordnet in Copenhagen. “It’s not just GameStop and AMC that are the subjects of strange, sudden and inexplicable” price developments, Hansen said in a client note.

“Sometimes, there’s no logical explanation for what happens on the stock market,” he said. “And the development in the share price of Orphazyme is an example of that.” Orphazyme’s ADS soared as much as 1,387% during US hours, before closing about 302% higher on Thursday.

By around 4pm in Copenhagen on Friday, Danish shares in Orphazyme were up about 108% bringing its market value to roughly $405m . Meanwhile, its ADS price fell about 30%.

Orphazyme said it’s “not aware of any material change in its clinical development programs, financial condition or results of operations that would explain such price volatility or trading volume.”

Investors in the company have been waiting for an important update on the application of an experimental treatment for Niemann-Pick disease. The drug, called arimoclomol, is under priority review with US authorities, who are due to provide feedback on June 17. But Orphazyme hasn’t provided any recent news on the review that might explain the share move.

The US Securities and Exchange Commission said this week it’s scrutinising markets for signs of manipulation as meme stocks continue to surge. That’s as trading in such stocks took off again this week, with chatter building on WallStreetBets and other social media platforms on the potential for short squeezes.

Orphazyme, which uses heat shock proteins to develop therapies for rare neurodegenerative diseases, has had a turbulent time since its 2017 initial public offering. Shares in the company peaked in February 2020, trading 69% above the IPO price, but are still below the listing price, even with Friday’s gains.