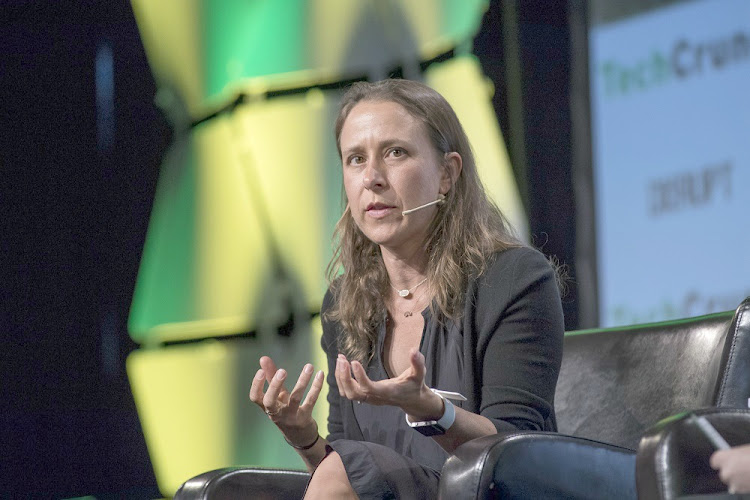 Other investors include Fidelity Management & Research Company, Altimeter Capital, Casdin Capital and Foresite Capital. Shareholders of 23andMe will own 81% of the combined company, with the deal expected to close in the second quarter of 2021. A merger with a special purpose acquisition company, or Spac, allows 23andMe to go public without the uncertainty or holding an initial public offering.

“Covid-19 has really opened up doors,” Wojcicki said in a joint interview with Branson. Now more than ever, she said, people are interested in preventive health care. “I’ve had this dream since 2003 that genetics would revolutionise health care and that’s really the era I see we can now usher in.”

The influx of new capital will allow the company to expand its efforts in developing therapeutics from its trove of genetic data, according to Wojcicki. She also plans to expand the company’s reach on the consumer front.

In the 1970s, Branson founded the Virgin Group that now owns hundreds of companies. “There is no better money to invest than in health care,” Branson said in the interview on Thursday.

Co-founded in 2006 by Wojcicki, 23andMe sells direct-to-consumer genetic testing kits. The company launched with the aim of using genetics to kick start a personalised health-care revolution, with a $1,000 test that could alert customers to potential health risks that quickly ran into regulatory issues that forced it to be pulled from the market.

Wojcicki then pivoted to ancestry testing, and later relaunched a health-care test after gaining Food and Drug Administration approval.

But the once-booming genetic testing business has since slowed as early adopters have thinned out and consumers concerned over privacy have shied away. 23andMe cut jobs in 2020, as did rival Ancestry.com. In January, Ancestry also pulled its own health test from the market and cut more jobs.

23andMe, meanwhile, has doubled down on efforts to prove that consumer DNA tests offer more than entertainment value.

The company has vastly expanded efforts to turn genetic data from its more than 12-million customers into therapies, and has a deal to collaborate on drug development with GlaxoSmithKline, which took a $300m stake in the company in 2018.

In 2020, the company licensed a drug developed in-house to another company. In total, it has more than 30 therapeutic programmes in progress. But drug development is expensive, and Wojcicki said the merger allow the company to expand those efforts. “There is a lot more opportunity with cash,” she said.

“They are absolutely transforming drug discovery,” said Branson, who was an early investor in the company.

23andMe has also sought to find new ways to more directly impact the health decisions of its customers.

When the pandemic began, 23andMe launched a million-person study to look at how genomics and other factors contribute to how severely ill those who contract the virus become. Last month, it launched its Covid-19 Severity Calculator, which calculates a person’s risk of being hospitalised due to the virus.

In October, it also quietly launched a subscription product that gives consumers more detailed information about their health. Wojcicki said the company would like to be more involved in their customers’ health care.

“We want to solve the problem of doctors not knowing what to do with genetic information,” she said.

Wojcicki has long-expressed hesitancy about becoming a publicly traded company. But the focus on health care created by the pandemic created the right moment for a public debut, she said.

“We’re in a position to grow, to really accelerate what we’re doing in therapeutics and on consumer side,” Wojcicki said. “It’s the right time.”

SoftBank’s maiden SPAC coincides with a frenzy of IPO activity, especially in the tech sector
Companies
6 months ago

The Stanford University dropout’s backers include Peter Thiel, who awarded Russell a fellowship to help start the firm
Companies
8 months ago

Clover will go public via a merger with Social Capital Hedosophia Holdings 3, a special purpose acquisition company
Companies
8 months ago
Next Article

SYLVIA MCKEOWN: Is the booming DNA-testing industry linked to a rise in ...

SYLVIA MCKEOWN: Is the booming DNA-testing industry linked to a rise in ...