Here is how rising interest rates can affect your finances 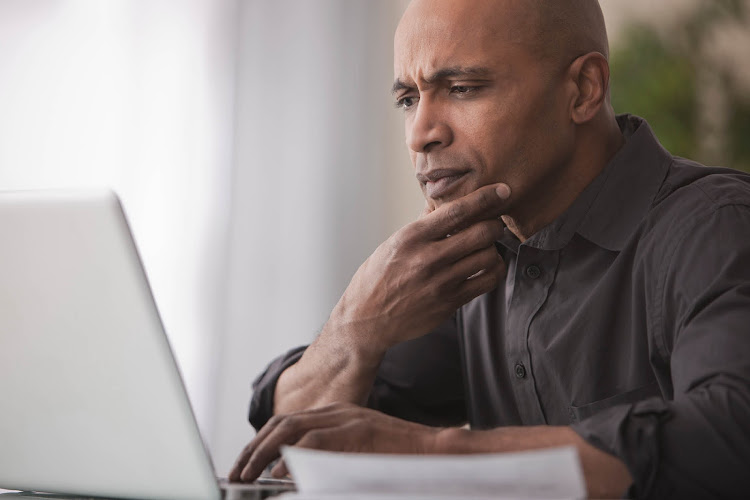 During this lending climate, don’t only focus on the monthly repayment of the loan, but also understand the total cost of the loan. Picture:SUPPLIED/STANDARD BANK

The SA Reserve Bank’s monetary policy committee recently announced a hike in the repo rate by another 50 basis points (bp) to 4.75%. This brings the prime rate to 8.5%.

In November last year, and again in January and March this year, the Bank increased the interest rate by 25bp each — in line with the goal to restore it to a pre-pandemic level of 6.5% by the end of 2024. The decision to increase the repo rate was mostly based on the inflation rate that has approached and reached the top of the inflation targeting band.

The the Bank recently hiked its forecast of headline inflation for the year to 5.9% as a result of higher fuel and food prices — and Reserve Bank governor Lesetja Kganyago warned that inflation could rise further.

“Consumers with larger loans that are repaid over longer periods of time will see bigger increases in their loan repayments. The increased repayment will have a negative impact on household budgets, as the additional expense needs to be catered for and could lead to cutbacks in other expenditure,” says Steven Barker, head of everyday banking and cash lending at Standard Bank.

For example, a R1m home loan with an interest rate of 8.5% over a 20-year term will cost an additional R308 a month. Similarly, the monthly instalment on a personal loan of about R100,000 over a five-year term will increase by about R30 a month.

“In an increasing interest rate environment, consumers are expected to be more careful and considerate when taking out large loans such as home loans.”

Determine whether taking out a loan is a good idea

Before you opt for a personal loan in the rising interest rate environment, you'll want to consider whether there may be other, less expensive ways you could borrow to finance your needs. “Ask yourself if the loan for a desired purchase can be deferred and can rather be made through savings — meaning a smaller loan will be required.”

SPONSORED | If you stay invested for the long term, you can earn the maximum amount of interest, says Standard Bank
Companies
2 months ago

In this lending climate, Barker suggests considering the following before taking out a loan of any nature:

“Where debts can be consolidated to reduce monthly repayments, it helps households manage their monthly budgets better. If debt consolidation can assist with reducing the overall interest, this will save some money over time. The extension of the repayment term of debt through debt consolidation should be avoided as this will increase the total cost of interest over time.”

Reckon with debt before investing

The best course of action in the rising interest rate environment is to manage debt first.

“Consumers have debt contracts for cars, credit cards, overdrafts, term and revolving loans where their instalments are increasing and need to ensure they can meet their debt servicing obligations. In cases where their debt repayments aren't rising, they can increase their monthly payments to keep amortising capital at the same rate instead of only servicing interest.

“Only when debt has been reduced to fall into a manageable, comfortable range and a consumer has surplus cash, should they pursue investments that will offer them higher yields and an optimum risk level.”

This article was paid for by Standard Bank.

Protect your money by avoiding these top digital scams