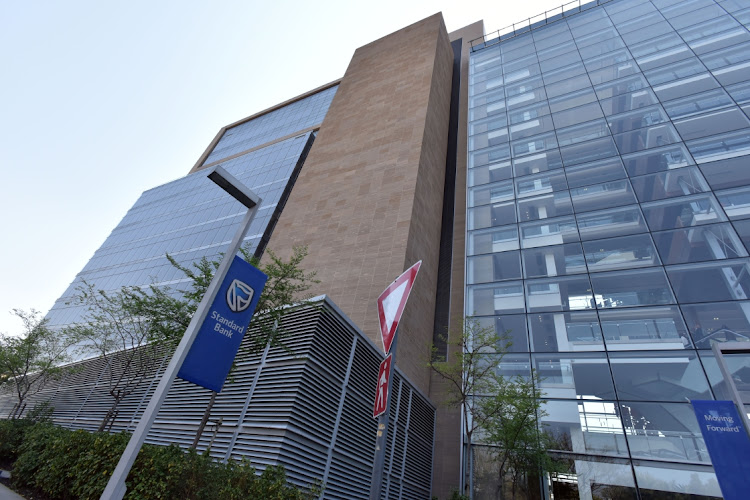 Standard Bank has charged 67 staff members with gross misconduct and dishonesty after identifying 20,000 retail client accounts that may not have been activated in line with guidelines and procedures.

The accounts in question represents less than 0.1% of the 1.2-million new accounts that were opened in 2021, spokesperson Ross Linstrom said in an emailed response to questions, but he declined to give full details on the nature of the charges because the matter is still under investigation.

Fin24, which first reported on the story, said on Friday that Standard Bank had fired more than 30 of its employees for creating what it labelled ghost accounts.

Some Standard Bank employees stand accused of depositing small amounts of their own money to activate these accounts, which helped them to reach company targets, Fin24 reported.

But Ross insisted on Monday that the incident was an isolated case and has not affected the bank’s ability to provide affordable banking products to its clients.

The incident was largely confirmed to a local area in the Western Cape, according to the bank, which said that any staff member found to have contravened the banks’ rules and regulations will be subject to a formal disciplinary process, regardless of the position they hold at the bank.

Retail banking has become a contested space, after the arrival of TymeBank and BankZero, which have slashed banking fees in their attempt to gain market share, dominated by Capitec.

Standard Bank looks beyond lending in scramble for Africa

Standard Bank looks beyond lending in scramble for Africa