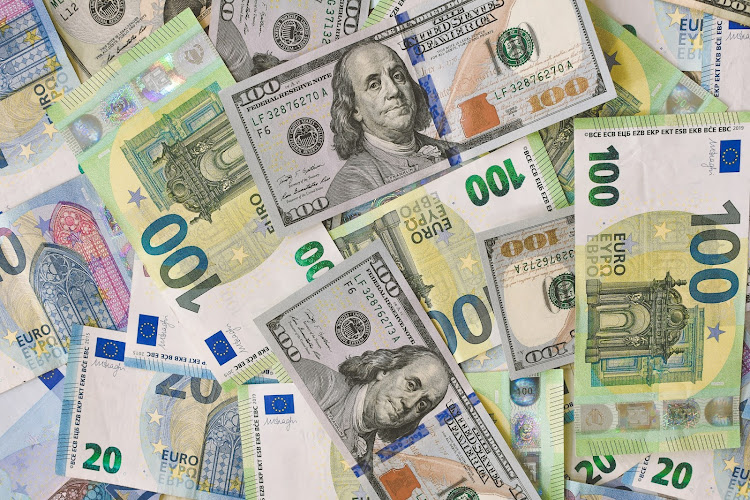 Cryptocurrency exchange and prime broker Ovex has cemented itself as the most sophisticated trading desk in Africa with the launch of its full-service foreign exchange solution, Ovex FX.

This personalised forex service is, for the time being, reserved solely for large-volume over-the-counter (OTC) clients. Being able to seamlessly trade forex and cryptocurrency all under one roof is significant. This vertical integration not only saves Ovex OTC clients precious time but money, too.

Ovex FX boasts the tightest spreads and is testament to the exchange's deep liquidity and proprietary trading technology.

It is becoming more important for sophisticated traders to have access to an A-Z service as the lines separating cryptocurrency and traditional finance blur. Major banks are now invested in bitcoin. So too are hedge funds, sovereign wealth funds and nation-states.

Traditional players are becoming increasingly crypto-centric as regulators and cryptocurrency market makers — like Ovex — forge a regulatory environment favourable to even the most vanilla wealth managers. Being able to access traditional forex markets as well as their cryptocurrency counterparts, all from a single source, is crucial to traders and investors alike.

“We see a ton of opportunity to add a technology layer on top of the common forex offerings now available. This will allow Ovex to offer the lowest rates and fastest settlement in the FX (forex) industry,” says Ovex CEO Jon Ovadia.

Ovex has leveraged its proprietary trading technology in launching the vertical integration which has given its forex arm an edge over established competitors.

Whether you are an importer, exporter, speculator, arbitrageur or simply looking for a means to remit funds, Ovex FX is a full- service forex solution that bridges the gap between traditional finance and the world of cryptocurrency.

Try it for yourself by clicking here.

This article was paid for by Ovex.

6 things to consider before investing in cryptocurrency

How to get started in the cryptocurrency market