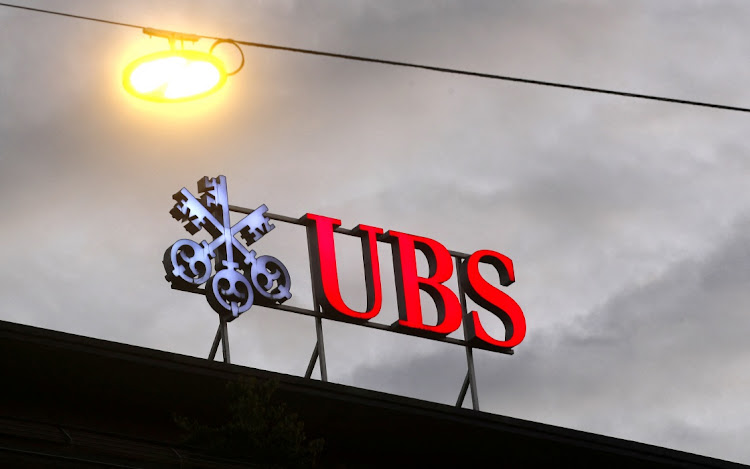 The logo of Swiss bank UBS is seen at a branch office in Zurich, Switzerland June 22, 2020. Picture: REUTERS/Arnd Wiegmann

Zurich — UBS executives earned less in 2021, Switzerland's biggest bank said on Monday, as bonuses for top management were cut after the bank took a $861m hit from the collapse of US fund Archegos Capital Management.

The drop came despite the bank posting its best annual profit since 2006.

“In addition to the overall 2021 performance of the group and Mr Hamers' achievements … the [board of directors] also considered other factors, such as a loss from a US-based client of our prime brokerage business,” UBS said in the report, referring to the Archegos-related loss.

Hamers joined UBS in September 2020, and took over as CEO in November that year.

UBS reported its best annual profit since the global financial crisis for 2021, allowing it to step up share buybacks and set more ambitious profit goals.

That was despite a $774m charge Switzerland's biggest bank reported in the first quarter of 2021 from the collapse of Archegos, which cost global banks more than $10bn when the stricken family office defaulted on margin calls.

For the full-year, UBS recognised a $861m pretax loss taken on Archegos, as it incurred a further loss in the second quarter.

Volatility shows markets had not fully priced in the likelihood of deeper conflict, says trader
World
5 months ago
Next Article