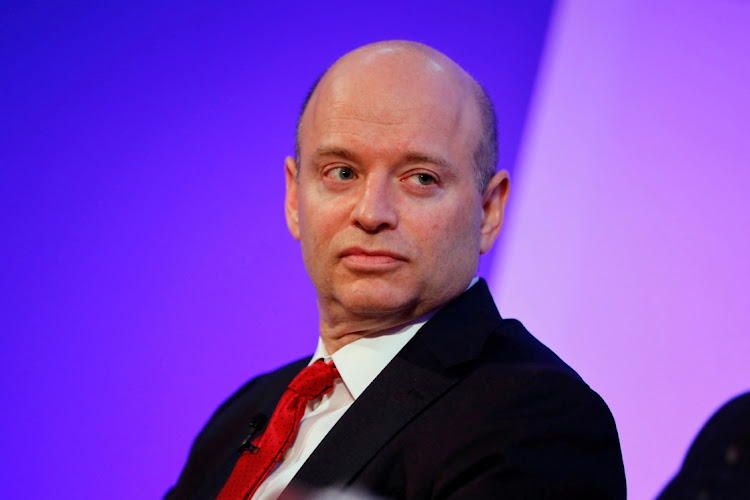 London  — The London Stock Exchange Group (LSE) said on Thursday that applying financial sanctions on Russia following Moscow's invasion of Ukraine would have only a minor  impact on its business as it suspended more Russian listings.

The exchange reported preliminary 2021 results which signalled it was keeping a lid on costs, helping its shares to leap 13% at the open. They were 5% higher before midday.

Britain, the EU and the US are rolling out financial sanctions on Russia to prevent its companies from using Western markets to raise funds, prompting exchanges and settlement houses to cut ties with Moscow.

Russian listings in equity indices compiled by the LSE’s FTSE Russell arm will also be removed, he said.

The LSE said it was moving to block trading in the companies that include Severstal, Russia’s largest steel and mining company owned by the country’s richest man, Alexei Mordashov.

Also barred are EN+ and VK, the parent company of social networking sites including VKontakte.

About eight Russian listings were still trading and their suspension would depend on further sanctions or an inability to maintain an orderly market in them, Schwimmer said.

“The level of sanctions is unprecedented and very dynamic,” Schwimmer told a media call.

The LSE  has 150 staff in Moscow and nine in Ukraine and operations in the two countries account for less than 1% of its 2021 total income of £6.8bn, the exchange said.

The exchange, which bought data and analytics company Refinitiv for $27bn in January 2021, said in its results statement that savings from the deal were running significantly ahead of target, with a £151m run rate in 2021 compared with a goal of £88m.

The group said its costs outlook for 2022 and 2023 remained unchanged, with “low single-digit” growth in costs.

“We have produced a strong financial performance, have met or are ahead of all targets and have good momentum into 2022,” Schwimmer said.

Analysts have worried that integrating Refinitiv would cost more than expected, but Quilter Cheviot equity research analyst Will Howlett said Thursday’s results provided much reassurance to investors on costs after disappointment last year.

The EU has said that clearing houses, such as LSE’s LCH unit, will no longer be able to serve customers in the bloc from June 2025 as it builds up clearing capacity.

“In terms of the 2025 deadline, it is our understanding that the European Commission is helping to make the EU a more competitive environment over this time period, and that they do not intend to cut us off in 2025, but are hoping for more competition in the EU,” Schwimmer said.

Almost $13bn of Russian stocks owned by funds based in US and Europe are in sanctioned companies, Bloomberg Intelligence estimates
News
5 months ago

Russia and Ukraine operations are a small piece of the Prosus pie, but CEO Bob van Dijk may need to take a stand fairly soon
Companies
5 months ago

Russia is a significant market for Hollywood, accounting for $601m in box office in 2021, or about 2.8% of worldwide ticket sales
World
5 months ago
Next Article