Chime aims to strike a chord with IPO, say sources 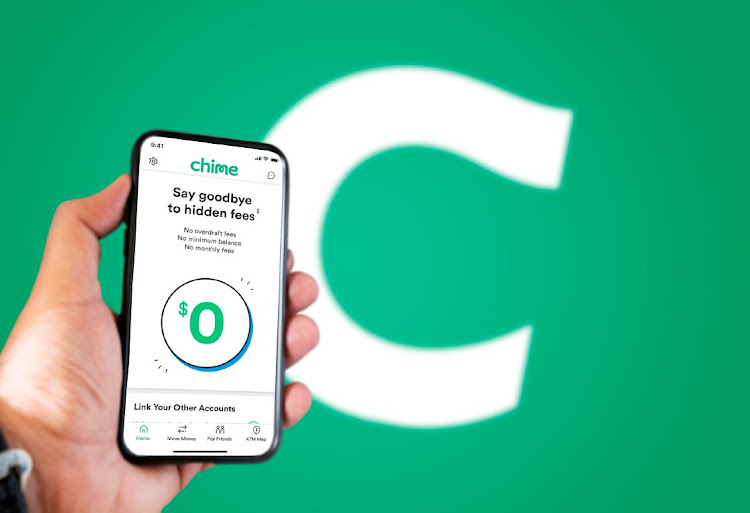 Digital banking provider Chime Financial has asked Goldman Sachs Group to help it with preparations for an initial public offering (IPO) in New York, say people familiar with the matter.

The financial technology start-up is likely to be valued at a substantial premium to its valuation of $25bn from an August funding round led by Sequoia Capital, the sources said, adding Chime could aim for a valuation of nearly $40bn.

In a statement earlier on Friday, the spokesperson said: “While Chime intends to be a publicly listed company some day, we have not made any decisions on underwriters and have no immediate plans for an IPO.”

Having been valued at $1.5bn three years ago, its blockbuster listing would underscore how Chime has managed to take market share from traditional banks thanks to cheque accounts that offer payday advances and no overdraft fees.

Chime interviewed investment banks in recent weeks before deciding to give Goldman Sachs a leading role in its listing, the sources said. Other banks will be added to the roster of underwriters in the run-up to its IPO, which could come as early as the northern hemisphere spring, the sources added.

The sources, who requested anonymity, cautioned that the timing and size of the offering are subject to market conditions.

Launched by former Visa executive Chris Britt and Comcast alumnus Ryan King in 2012, Chime offers its services through partnerships with brick-and-mortar banks, including branded cheque accounts with user-friendly features such as free overdrafts.

It makes money by earning a fee from payment processors such as Visa every time a customer uses a Chime debit or credit card.

If Chime decides to move ahead with its go-public plans, the company may have to brave choppy market conditions, which have caused some IPOs to be pulled in recent weeks and weighed on listings that took place in 2021.

Robinhood Markets, another popular financial technology start-up, has shed more than half its market value since its IPO in July, while shares of Brazilian digital bank Nu Holdings are down about 15% after its listing in December.

The company does not disclose user numbers, but research firm eMarketer estimated in June 2021 that Chime would have 13.1-million US account holders by the end of 2021, leading the US digital bank market.

Chime competes with other digital banking services such as Revolut, Current and Varo.

Asset manager remains overweight on SA banking sector and points to the three lenders’ need to accelerate their digitisation strategies to catch up ...
Companies
5 months ago

Move is aimed at companies eager to attract customers, retailers and central banks
Companies
5 months ago
Next Article

Prosus issues R80bn worth of bonds

Prosus issues R80bn worth of bonds