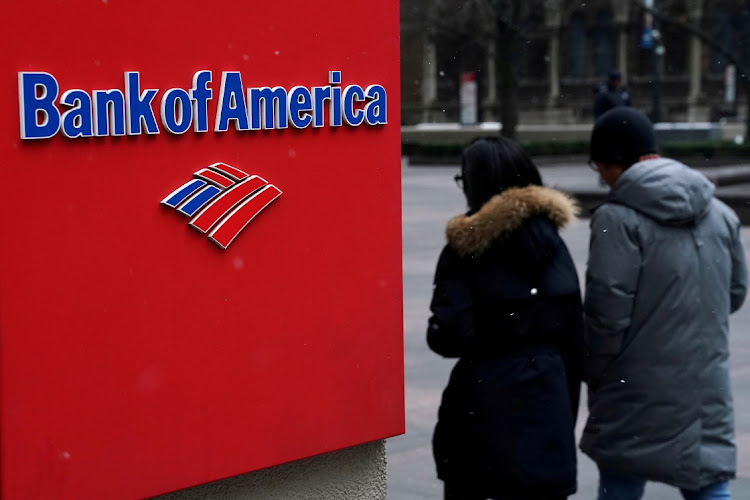 Bank of America reported a better-than-expected 30% jump in quarterly profit on Wednesday, as it benefited from loan growth as well as record-breaking M&A (M&A) volumes that helped drive its investment banking business.

Flush with cash and emboldened by soaring stock market valuations, large buyout funds, corporates and financiers struck billions of dollars worth of deals in the fourth quarter, generating record advisory fees of $850m for the bank, up 55% from a year earlier.

Average loans and leases, excluding those from the government-backed Paycheck Protection Program (PPP), grew 3.4% from the previous quarter and 3.2% from the year-earlier period, driven by strong commercial loan growth and higher card balances.

“We significantly grew loans and deposits, which allowed us to increase net interest income by $1.2bn versus the year-ago quarter despite a challenging rate environment,” CFO Alastair Borthwick said in a statement.

Bank of America’s net interest income, a metric that measures the difference between the interest earned on loans and paid out on deposits, rose nearly 11% to $11.41bn.

Overall, profit rose to $6.77bn, or 82c per share for the quarter ended December 31, from $5.21bn, or 59c per share, a year earlier. Analysts on average had expected a profit of 77c per share, according to the IBES estimate from Refinitiv.

Revenue from the bank’s equities division was up 3% in the quarter, while that from fixed income trading was down 10% as stock prices continued to leap despite temporary hiccups from the Omicron coronavirus variant and a hawkish Fed.

Bank of America also released $851m from its reserves for pandemic-related losses that did not materialise.

Unlike its peers, Bank of America said that it expects expenses to be flat for 2022 compared with 2021.

Trading boom sparked by the volatility of Covid-19 might be starting to fade, and companies are having to contend with higher costs to prevent ...
News
4 months ago