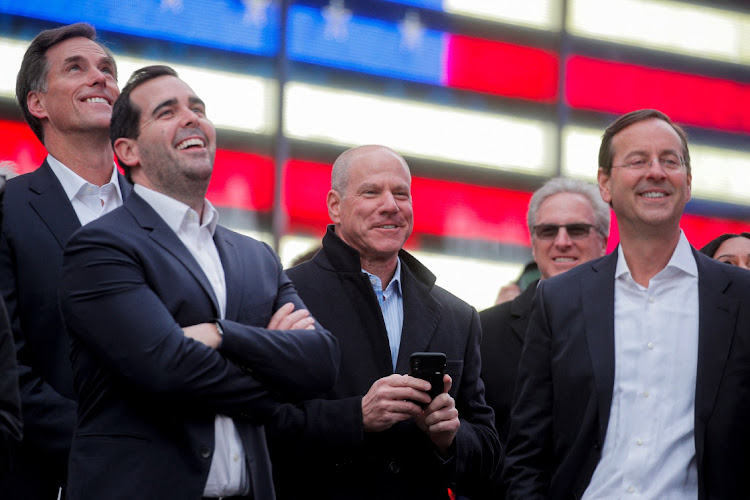 Private equity firm TPG shares rose nearly 12% in their stock market debut on Thursday, valuing the 30-year-old private equity firm at more than $10bn, after the company went public to cash in on a pandemic-driven boost to the buyout industry’s profits.

TPG will be looking at expanding its franchise into other areas such as credit and infrastructure, CEO Jon Winkelried told Reuters in an interview.

“We will continue to build on the business in the way we have historically — organic growth, seeing opportunities and building into it,” he said.

TPG’s stock market debut comes a decade after most of its major peers went public. The firm spent years recovering from a string of poor investments in the 2000s and diversifying its private-equity platform into growth and social impact investing.

The buyout giant expects to continue generating its targeted returns notwithstanding the prospects of interest rate increases by the US Federal Reserve in 2022, which could result in choppy markets and falling valuations, co-founder Jim Coulter said.

“Our experience has been that if you choose the right company in the right sectors, they will grow through the market perturbations that you see at times like these,” he said.

TPG has nearly $109bn in assets under management, with investments across a range of industries including in companies such as Airbnb, Spotify Technology, Burger King and McAfee Corporation.

Founded in 1992 by David Bonderman and Coulter, TPG was launched as Texas Pacific Group in Mill valley, California. Its first major investment was in the then-bankrupt Continental Airlines in 1993. Known for its leveraged buyouts, TPG has invested across sectors from retail to healthcare.

TPG’s net income jumped more than fivefold to $1.7bn for the nine months ended September 2021. Its revenue surged to $3.89bn, from $564.4m a year earlier, driven by growth in income from asset sales across its portfolio.

The Fort Worth, Texas-based company's shares opened at $33. TPG and its selling shareholders sold 33.9-million shares priced at $29.50 each, the midpoint of its target price range of $28 and $31 apiece announced earlier, raising about $1bn.

The firm’s move to go public comes amid a recent sell-off in stocks. Three other IPOs, including that of apparel chain operator Authentic Brands and TypTap Insurance Group, have been cancelled since the beginning of the year, as investor concerns about surging inflation and higher interest rates fuelled market volatility.

Despite political tensions, banks and money managers desperately want to compete on the mainland
Businessweek
5 months ago

The investment bank advised on more than $1-trillion worth of M&A deals, giving it a market share of more than 24%
Companies
6 months ago
Next Article