HSBC is ploughing $3.5bn into its wealth and personal banking business, to realise its ambition to become Asia’s top wealth manager by 2025 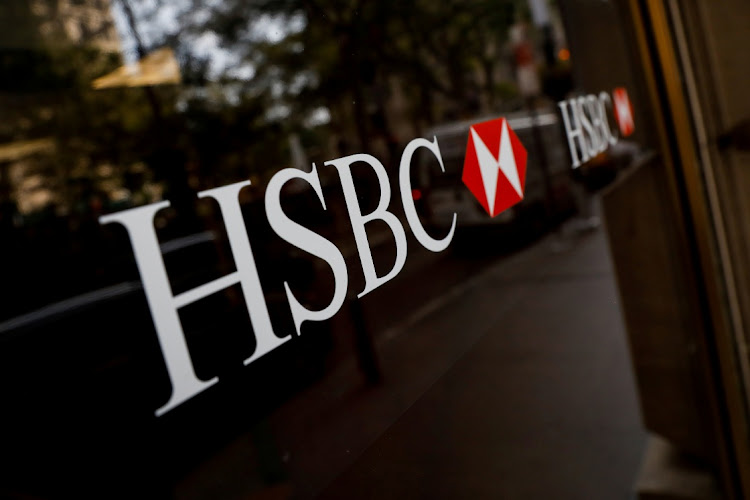 Singapore — HSBC is ahead of its hiring targets for its Chinese retail wealth management business and is exploring re-entering India's private banking business, senior executives said, as part of its plan to make Asia and wealth key pillars of growth.

Under a strategy spearheaded by group CEO Noel Quinn, HSBC is ploughing $3.5bn into its wealth and personal banking business, in line with its ambition to become Asia’s top wealth manager by 2025.

“We are the leading international bank in China, so we want to squeeze that opportunity,” said CEO of Wealth and Personal Banking Nuno Matos, one of four top executives moving to Hong Kong from London this year as part of the bank's regional pivot.

“On the private banking side, we are now in clear expansion mode,” Matos told Reuters in one of his first interviews since moving to the region.

Asia is the biggest region for HSBC, and the wealth and personal banking unit contributed 44% or $22bn to London-headquartered HSBC's adjusted global revenue last year.

The bank is looking to boost its mobile wealth planning service, HSBC Pinnacle, in China by having about 700 personal wealth planners by the year-end instead of the 550 originally planned, Matos said.

HSBC's wealth management services include investments, insurance and asset management products, while private banking caters to the needs of those with investible assets of $5m or more.

HSBC is exploring whether to re-enter onshore private banking in India, where the ranks of the super rich are growing fast and record high stock markets have created a string of billion dollar start-ups.

HSBC exited the Indian private banking business in 2015 as part of a group strategy. The lucrative but very competitive Indian market has few foreign players.

“We want to bank mass affluent and high-net-worth customers. At this moment, the two major pillars we are expanding in India are insurance and asset management,” Matos said. “On the private banking side, we are not there yet and that's something that demands a strategic decision this year.”

Currently, HSBC is focusing on catering to wealthy Indians from its global hubs in Singapore, London and the Middle East.

Though HSBC has a dominant Asia presence with its retail banking, particularly in the financial hub of Hong Kong, global leaders such as UBS and Credit Suisse rule the market for wealthier clients.

Global wealth managers remain bullish about their growth prospects in China despite an unprecedented regulatory crackdown in the world's second-largest economy.

In a global wealth report published in June, Boston Consulting Group said Asia's wealth management revenue pools will soar faster than any other market worldwide, nearly doubling over the next five years to $52 billion.

“Asian wealth is expanding twice as fast as the rest of the world. This is a compelling opportunity for us,” said Matos, who took charge of HSBC's newly combined division in February.

“I'm not going to re-do now our goals but what I can say is that in 2021, we will overdeliver our goals on the wealth side,” he said.

After announcing plans in 2020 to buy out its life insurance joint venture partner in China, HSBC is also keen to gain full control of its asset management company in the country, Matos said.