Investec expects half-year earnings to rise by at least 166% 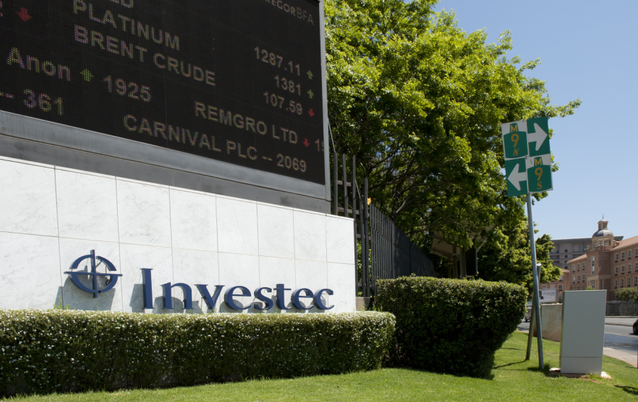 Specialist bank and wealth manager Investec Bank has updated its earnings guidance and says it expects headline earnings for its first half of the 2022 financial year to rise by between 166% and 171%.

It previously said in September that it expected its earnings would rise by between 120% and 147%.

The company that has a dual listing on the London Stock Exchange and JSE is mandated by both to update the market on earnings changes.

Its half-year results are expected to be announced on November 18.

The group spun off its investment management business, now called NinetyOne, in March 2020.

In September, it said that simplification and renewed focus had led to increased earnings at the bank. 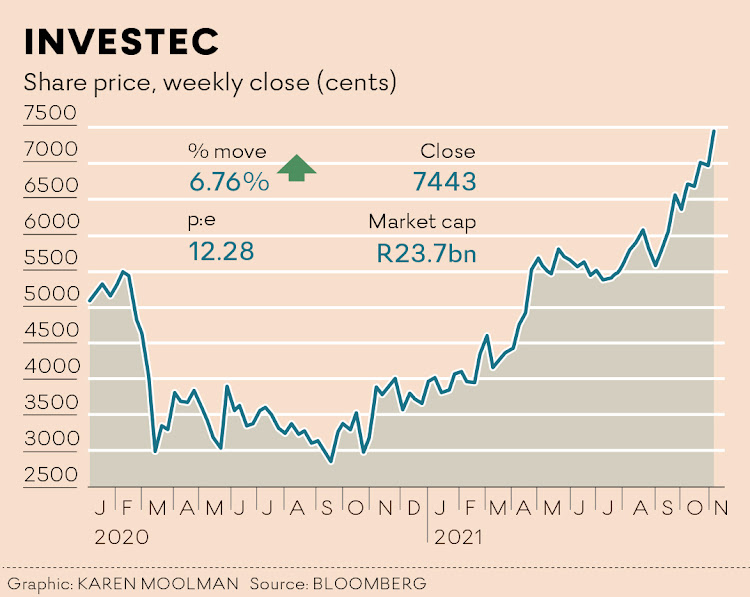 The Wealth and Investment business grew funds under management 9.9% to £63.8bn to end-August, supported by net inflows of £1.4bn, favourable market movements and investment performance.

“This recovery in performance underscores the resilience of our client franchises, supported by improved economic conditions,”  group CEO Fani Titi said in September.

Correction: November 9 2021
An earlier version of the story incorrectly said Investec expected headline earnings to rise 25%. It also misstated the previous guidance as 20% to 22.7%. Business Day regrets the error.

Ninety One says there is growing awareness of a ‘just transition’