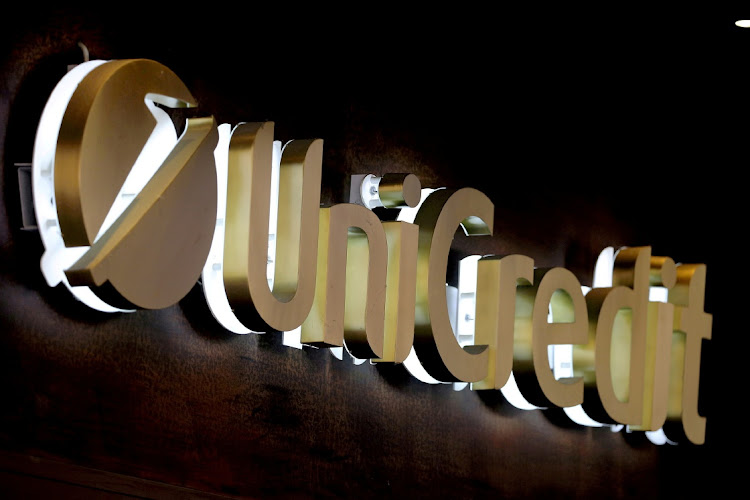 The Italian government and UniCredit ended months of talks over the sale of Banca Monte dei Paschi di Siena, dealing a blow to Prime Minister Mario Draghi’s efforts to end the bank’s troubles and raising questions about how the government will exit its stake by year’s-end.

“Despite the effort from both sides, UniCredit and the ministry of economy and finance announce that the negotiations pertaining to the potential acquisition of a defined perimeter of Banca Monte dei Paschi di Siena will no longer continue,” according to a statement on Sunday. Bloomberg reported earlier in the day that the talks had collapsed.

The two sides were unable to overcome stumbling blocks related to a capital injection in Monte Paschi and the businesses that would be transferred to UniCredit in the deal, people with knowledge of the matter said.

The hurdles meant that they couldn’t take forward a July agreement that the deal would be capital neutral for UniCredit and help the bank generate higher profit, the people said.

UniCredit CEO Andrea Orcel and Draghi’s government had been haggling for months on the terms of a complex deal that involved breaking Monte Paschi up and the state taking a stake in the Milan-based lender. With the two sides unable to come to terms, uncertainty remains for the 21,000 employees of the historic Siena-based bank.

The biggest point of contention was the amount of capital that Monte Paschi needed before being transferred to UniCredit. The bank had argued it needed about €7bn to restore Monte Paschi’s capital buffers and cover the costs of job exits. That was about three times higher than the initial estimate of the Treasury.

In seeking to break up Monte Paschi, Draghi had aimed at bringing a turbulent chapter in Italian banking history to a close, after multiple bailouts, criminal charges and nationalisation for the 500-year-old Tuscan lender. The transaction would also have marked the first major deal for Orcel since taking over at UniCredit in April, with his reputation as an international M&A banker having stoked expectations that he’ll start a shake-up in the sector.

Both sides had been hoping for a formal agreement by the time UniCredit reports third-quarter earnings on Thursday. Orcel will now push forward with his business plan in November without details on how to turn around Monte Paschi.

The failure of talks adds to an eventful first six months in charge for the former UBS Group investment banking head, named to head the bank after a power struggle that prompted the ouster of ex-CEO Jean Pierre Mustier.

Since taking over, Orcel has reshuffled top management and pledged to make the bank simpler. In May, he shocked investors with a decision to skip a coupon payment on $3.6 billion of hybrid bonds due later that month, an abrupt U-turn after the lender had reiterated just weeks earlier it intended to pay.

The Italian government still needs to find a solution for Monte Paschi by the end of the year, according to EU demands that it divest its stake by that time.

CEO sticks to a conciliatory, technocratic approach towards China and shrugs off warnings from British MPs
Companies
1 month ago

JPMorgan CEO Jamie Dimon has repeated his desire for busy offices, saying remote work does not work ‘for those who want to hustle’
World
4 months ago