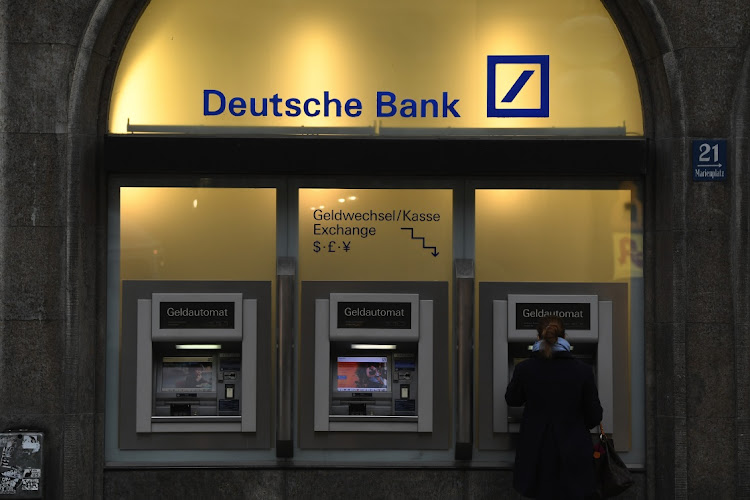 Frankfurt  — Deutsche Bank said on Wednesday it would vigorously defend itself against a lawsuit by a Spanish hotel group claiming €500m in losses on derivatives products.

The suit is the latest development in an issue that first came to light earlier in 2021, and is a setback for the bank which has been working to restore its public image.

At issue are allegations that Deutsche Bank may have mis-sold risky investment bank products to customers in Spain and elsewhere, a matter that the bank is investigating internally.

The Ibiza-based company, Palladium Hotel Group, said in court documents dated September 30 that Deutsche’s bankers sold products knowing that the hotel executives “did not have any (or any significant) experience in dealing with complex financial derivative transactions”.

Deutsche Bank said in a statement: “Palladium’s claim is without foundation and we will be vigorously defending ourselves against it. Palladium is a sophisticated investor with extensive experience of using derivatives.”

The lawsuit states that it concerns hundreds of transactions that occurred between 2014 and 2019, and that the company executive involved had “placed trust and confidence” in the Deutsche banker who marketed the deals.

“They were exceptionally difficult for anyone other than a highly sophisticated and experienced market participant such as DB, and in practice impossible for a corporate client” such as Palladium to assess, the suit states.

Deutsche Bank said it did not expect to see further claims the size of Palladium’s.

The Financial Times first reported about the suit, which was filed in British court. Palladium declined to comment.

Most workers will retire with an income of just 40.51% of their final pensionable salary
Companies
10 months ago

Fahy has more than 20 years of experience in the financial services industry, and was previously the CEO of BNP Paribas Sweden
Companies
10 months ago
Next Article