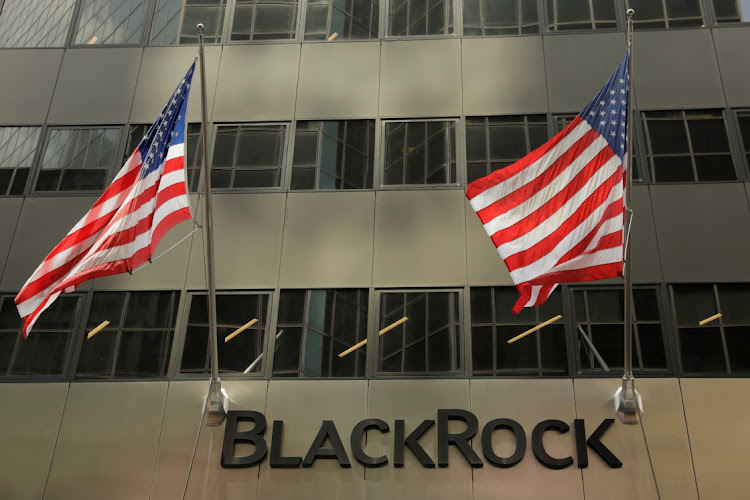 London/Boston — BlackRock, the world’s biggest fund manager, plans to give its clients more of a say on voting at company annual meetings (AGMs), starting with a group holding nearly $2 trillion in assets.

The move by New York-based BlackRock on Thursday follows a surge in shareholder calls to hold the companies they invest in to account on issues from climate change to diversity and how their workers and those of their suppliers are treated.

From 2022, clients seeking more control will be able to vote according to their own policy and submit their votes using their own infrastructure, BlackRock said in a letter to clients. Others could choose to pick a third-party voting policy and use BlackRock to submit the votes.

The choice would be offered to institutional clients in some index strategies held within separately managed accounts and certain pooled funds in Britain and the US.

“These options are designed to enable you to have a greater say in proxy voting, if that is important to you,” it said, adding that the move was a response to a “growing interest in investment stewardship” among its clients.

BlackRock's letter said the decision was the first in a series of steps to expand proxy voting options and followed several years of engagement with industry partners during which it had also developed new technology.

“It also reflects broader industry dynamics, such as the impact of advancing technology on investing — and with it, the opportunity for more customised approaches to your investments and how you manage them,” it said.

Based on end-June data, about 40% of the $4.8-trillion in assets held in BlackRock’s equity index strategies would be eligible to pick one of the options, it said, adding the ambition was to expand choice across more products.

Larger clients whose assets are held within a separately managed account will also have the option to cherry pick which resolutions or companies on which to vote directly, using BlackRock to handle the process.

For those happy to stick with the existing process, BlackRock said its own investment stewardship team would continue to vote proxies on their behalf.

STUART THEOBALD: Something strange is afoot with votes on executive pay