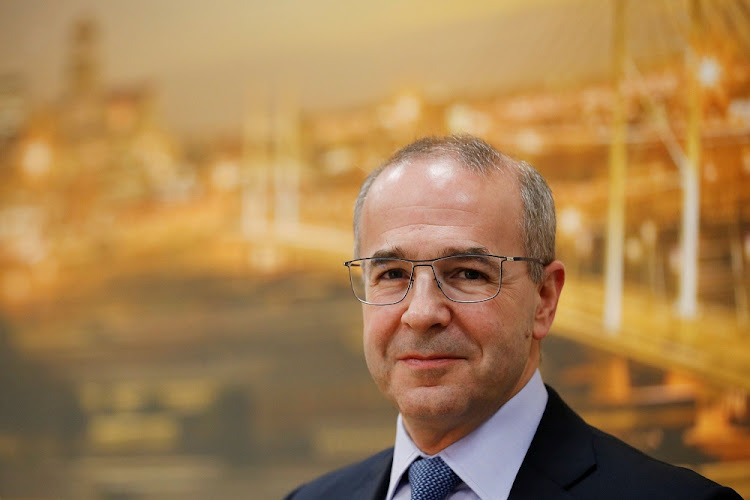 Goldman Sachs hired Kevin Sneader, who was voted out as head of McKinsey amid an uproar over its role in fuelling the opioid crisis, to co-run the firm’s Asia-Pacific operations.

The move makes Sneader the bank’s most prominent outside hire for Asia ever. He will serve as co-president for the region, excluding Japan, the bank said on Wednesday. Based in Hong Kong, he will also join the firm’s management committee.

McKinsey’s senior managing partners voted to remove Sneader after just one term as its top executive earlier in 2021 as he worked to address a string of scandals over the firm’s past client work. The blow-ups mainly centred on advice McKinsey had provided to drugmakers involved in the US opioid crisis, but the firm also faced criticism over mandates in SA and with the US Immigration and Customs Enforcement agency.

Goldman’s business in Asia is facing a slew of challenges, including the aftermath of its role in the looting of the Malaysian investment fund known as 1MDB. The Wall Street titan paid out more than $5bn in penalties to resolve probes into that scandal. It’s now trying to navigate heightened tensions between the US and China, where investment banks have longed to do more business in the world’s second-biggest economy.

“He will help manage our day-to-day operations and advance our businesses in the region, including in China, where we continue to make meaningful progress on our strategic plan,” Goldman said in its announcement.

Californian replaces Kevin Sneader,  who was voted out in February, as consultancy seeks to move past rocky era
Companies
1 year ago
Next Article