The success of an ECA project can be narrowed down to government involvement, digitalisation and direct financing 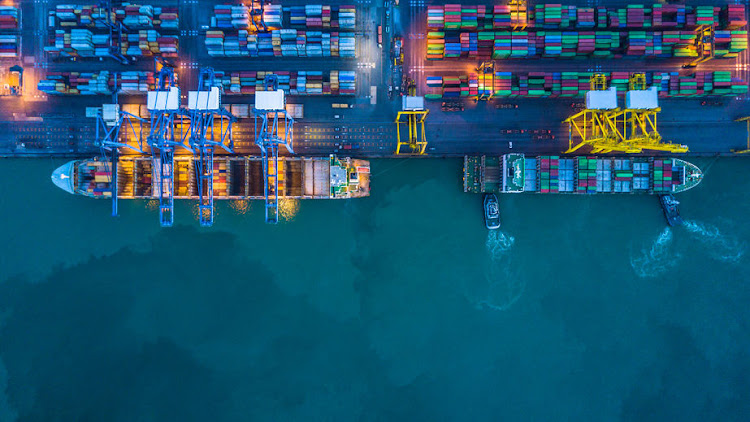 Export credit agency (ECA) finance is an important lever for infrastructural development in West Africa. According to deal intelligence platform TXF Data, Africa was the second-most active region globally in 2020 for ECA-supported financing, with more than $35.5bn worth of ECA-supported debt.

This included some of the largest single financed projects in Africa, such as the Mozambique LNG transaction ($14.9bn); the Nigeria LNG train 7 ($3bn); and the Credendo/The Islamic Corporation for the Insurance of Investment and Export Credit (ICIEC) covered $359m real estate project in Abidjan, to name a few.

The success of an ECA project can be narrowed down to three factors: government involvement, digitisation and direct financing. This was one of the topics discussed at the GTR West Africa 2021 Virtual Conference, held earlier this year.

The Covid-19 pandemic aggravated the infrastructure deficit faced by the continent. West African governments responded quickly, finding new strategies to raise the deficit themselves — particularly with social infrastructure. Unlike East and Southern Africa, West Africa raised finance on the sovereign’s balance sheet, via the ministry of finance (MoF).

This saw transactions closing efficiently, as some of these projects would be concluded under a public-private partnership (PPP) framework. PPPs are notorious for their complexity and time-consuming structure, and the success of West Africa can be partially attributed to MoFs raising financing.

African governments embraced digitisation soon after the onset of the pandemic, which ensured that financing and trade financing deals continued to close. Various online telecommunication, legal contracting, deal origination, deal structuring and implementation platforms all played a facilitative role in ensuring that, despite the significantly reduced travel, projects would continue to be financed. Digitisation efforts were already well under way before the pandemic, but the use of these platforms was accelerated and their importance emphasised.

ECA direct financing is an integral part of financing in West Africa. This model of financing provided by most European ECAs is generally a “countercyclical” financing mechanism that seeks to address market failure. In the first quarter of 2020, there was a global shortage of liquidity, and this significantly raised the cost of financing. This caused ECAs to step up and provide direct loans to MoFs at low Organisation for Economic Cooperation and Development (OECD) commercial interest rates of reference (CIRR).

Governments are aware of these financing arrangements and made use of the product offered by ECAs in 2020 (for example the latest March 2021 OECD CIRR for 8.5+ year loan in US dollars is 1.91%). ECAs have mentioned that in 2020 there was a rise in inquiries for this product, and commercial banks (such as local and regional banks) have also assisted with providing the 15% commercial down payment that would enable such financing to be possible.

These trends are not particular to the Covid-19 pandemic. They are most likely to continue for the remainder of 2021 as markets begin to stabilise and investors begin to provide more affordable debt. 2020 has shown that deep collaboration between the ECA/DFIs (development finance institutions), commercial banks, private sector and public sector is required to ensure the infrastructure deficit in the continent is resolved. The Western Africa region will continue to be a focus area for financing and play an important role in countries resuming active market participation.

About the author: David Sawyerr is export finance: transactor at Rand Merchant Bank.

This article was paid for by Rand Merchant Bank.