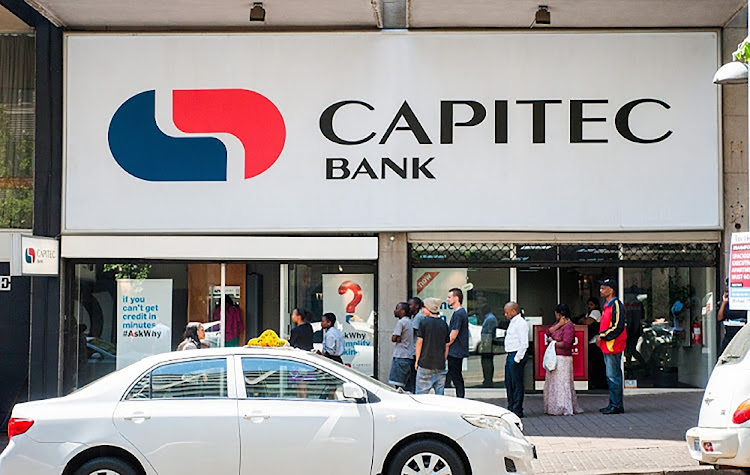 FNB and Capitec saw the biggest increase in the number of clients it annoyed and upset last year, according to a report by the ombudsman for banking services (OBS).

The figures need to be seen in the context of the huge client franchises the banks serve. FNB has about 7-million active consumer accounts, while Capitec says it has 15.8-million active clients.

Complaints to the OBS by customers of the other big banks also rose in 2020, but not nearly as dramatically.

The office opened 445 more Standard Bank cases than in 2019, there were 104 more African Bank cases and Nedbank cases were 123 up on the previous year’s. In contrast, complaints to that office by Absa clients have dropped dramatically since 2019, thanks mainly to the bank’s decision to reimburse their clients’ fraud losses.

Ombudsman Reana Steyn said her team of adjudicators had a bumper 2020, opening 19% more cases than in 2019 and closing 18% more.

She put this down to their transitioning to working two days a week from home long before Covid-19 hit so they could easily adapt to being home-based full time when the country went into hard lockdown last March.

However, on average, each case took longer to resolve than previously (67 days) because the banks’ responses were delayed due to them “having to settle into new ways of working”, said Steyn.

In most cases (72%) the adjudicators found in favour of the banks, which is in line with financial services ombudsman offices globally. The OBS puts that down to the banks settling many cases when first approached by the office, leaving mainly the “stickier” cases to formally open for assessment.

Altogether R16m was paid by the banks as a result of OBS’s intervention in 2020. Interestingly, last August the OBS started singling out “vulnerable customers” — the elderly, those who have undergone a traumatic life event such as the death of a spouse or divorce, the mentally or physically disabled and those who are not financially literate — and expects the banks to have “appropriate mechanisms” to deal with their complaints.

Those cases now make up 5% of all complaints to the office. Of those, elderly customers made up the bulk of vulnerable consumers, and Standard Bank had the lion’s share of those in 2020 at 45 out of 116, followed by FNB with 21.

The OBS’s 2020 report features 15 case studies. “These are more relatable and engaging than a list of statistics,” Steyn said. “It’s in the telling of these stories that we succeed in our consumer awareness efforts and in changing banking practices.”

While all other channels including ATMs noted declines during the six months to end-December, the banking app grew its transaction volumes 22%
Companies
1 month ago

Consumers are now more comfortable with managing their estates online

The pandemic has prompted people to adopt and embrace digital offerings, including taking out wills
Opinion
1 month ago
Next Article