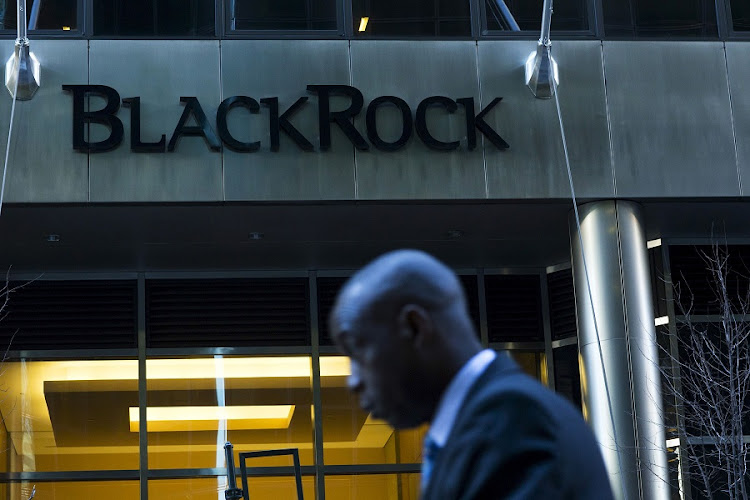 Shanghai — BlackRock has received a licence in China for a majority-owned wealth management venture, expanding its footprint in the country’s fast-growing asset management market.

The US fund giant said on Wednesday its wealth management venture with a unit of China Construction Bank Corporation (CCB)   and Singapore state investor Temasek can now start business.

The venture, 50.1% owned by BlackRock and 40% by CCB’s wealth management unit, will draw on BlackRock’s investment expertise and CCB’s vast distribution network, the US firm said in a statement.

BlackRock will “support China in building a sustainable ecosystem for investing”, chair and CEO Laurence Fink said in the statement. “The Chinese market represents a significant opportunity to help meet the long-term goals of investors in China and internationally.”

China opened its huge financial sector in April 2020 as part of an interim Sino-US trade deal.

BlackRock already owns a mutual fund venture with Bank of China, and is setting up a wholly owned mutual fund house in the country.

Share swap in the best interests of investors, says Naspers

All three divisions are near or have returned to pre-pandemic growth rates, the company says
Companies
4 months ago
Next Article

Time for SA to adopt an entrepreneurial orientation strategy

Time for SA to adopt an entrepreneurial orientation strategy