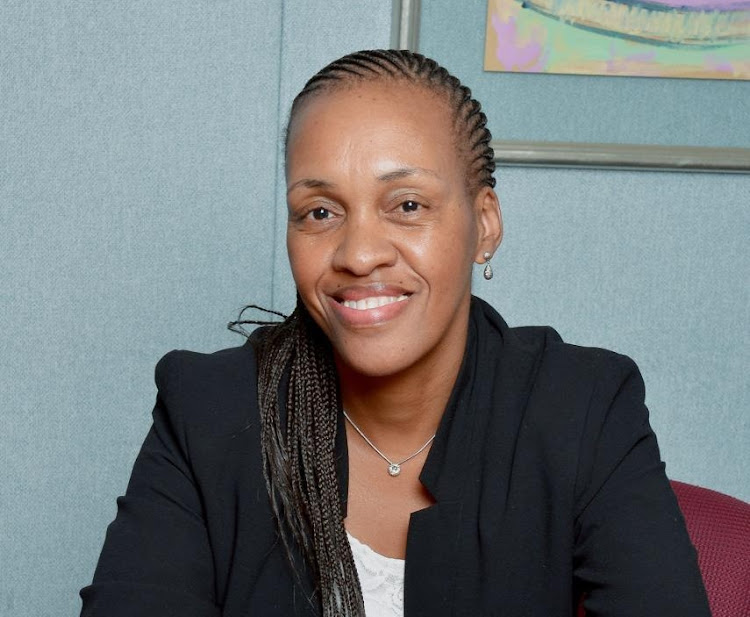 Absa has appointed Punki Modise as interim CFO in the same week it parted ways with CEO Daniel Mminele.

Jason Quinn who previously held the position has replaced Mminele on an interim basis.

Following her appointment Modise becomes an executive director on Absa’s board, the group said on Friday.

“Punki is a highly skilled banking and financial management leader with years of experience at Absa and across the financial services sector,” Absa said.

Modise joined the group in 2008 and “has played an instrumental role in leading Absa through its key strategic journeys”, it said.

“Having worked closely with Punki over many years, I have first-hand experience of her outstanding strategic management skills, trademark enthusiasm and efficiency. I look forward to the positive contribution she will make,” said Quinn.

Mminele, who was appointed in January 2020, reached an agreement with Absa that will see him step down as a director and group CEO with effect from April 30, the lender confirmed on Tuesday. The separation, the confirmation of which saw Absa’s shares drop the most in seven weeks on an intraday basis, was caused by “divergent professional views and approaches” related to its strategy and “culture transformation journey”, the bank said.

With Garth Theunissen and Warren Thompson

EDITORIAL: Absa back to square one as another CEO leaves

Was Daniel Mminele given a fair and fighting chance at the bank and its ‘new’ strategy?
Opinion
2 weeks ago

Senior executives signalled a desire to leave bank while Daniel Mminele was at the helm, says chair Wendy Lucas-Bull
Companies
2 weeks ago

Somewhere between succession planning and executive support, Absa has a problem

How does a board of directors tasked with steering such a crucial institution keep getting the succession question so spectacularly wrong?
Opinion
2 weeks ago
Next Article

Daniel Mminele: 15 months and out

Daniel Mminele: 15 months and out