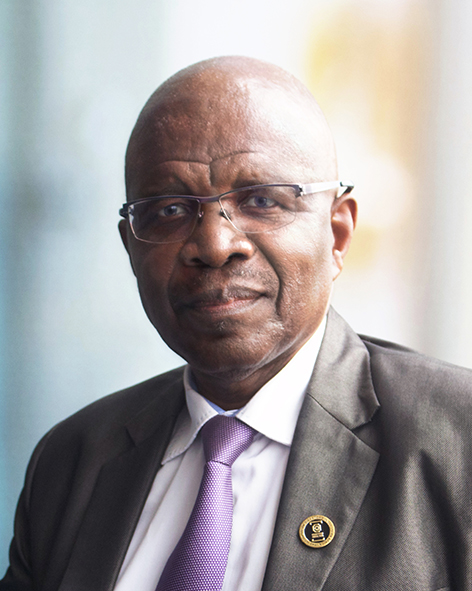 The root causes include, among others, how the audit firms, in particular the big firms and individual members of the profession, have come to define their role vs their role as understood by the public. As one reads the news, more members of this once-respected profession are found to be complicit in scandals.

I recall a meeting I attended not so long ago where attendees started referencing a member of the profession who had appeared before the Zondo commission of inquiry into state capture. They expressed their shock at the member’s responses when the chair of the commission repeatedly said, “You are a chartered accountant”. With these words, the chair seemed to indicate that more is expected from a member of this profession.

It’s no surprise that there was a public outcry with members asking why the SA Institute of Chartered Accountants was not dealing with the member who was bringing the profession to disrepute. Yet, as more and more members are implicated in impropriety, the expectation gap between what the public defines as being the role of accountants and auditors, and the role as defined by the accountants and auditors themselves, widens.

The social role played by members of the auditing profession

The central duty of an auditor is summed up by this quote from the late Dr Paul Clikeman, a professor at the University of Richmond: “In the distant past auditors had their origin in the natural distrust felt by one man for another in matters where the handling of money and other valuables was at stake.”

The central duty of an auditor has not changed. What has changed, however, is the complexity of organisations and the multiplicity of stakeholders that an auditor serves. Despite this, the central duty remains to enhance trust in financial reporting to outside stakeholders on how those entrusted with the stewardship and management of the organisation have discharged their duties: in particular, whether they have done so truthfully and with integrity. Core in this role is trust.

Auditing as a profession should be a prestigious calling and attract only the most talented and public-spirited people. Members of the profession should be proud of their role in society and be inspired to make the necessary sacrifices to gain recognition and respect. This deep pride should be embedded in the conscience of every auditor.

The education, training and mentoring of auditors should be a powerful force that cannot be tamed or silenced. Auditing standards, laws and regulations should not be the beginning and the end but a sound framework that sets the inviolable rules. As an auditor, your conscience should prevent you from rationalising your actions through overreliance on technical and legal arguments. The challenge is how to instil this pride and desire for recognition in the DNA of the auditors of tomorrow.

Diversification and repurposing by audit firms

Accountants and auditors emerge from, and are shaped by, their environment. They are, therefore, susceptible to being carried away by the preferences and ideas that become dominant in society. Thus, one must wonder whether societal or environmental changes could be making auditors forget their core role.

Diversification and repositioning of audit firms are, to a large extent, a consequence of dominant economic trends post-World War II. Various mergers & acquisitions have resulted in the emergence of gigantic technologically complex market-dominant multinationals. Accompanying these developments has been the rapid growth in the sophistication and complexity of financial instruments and corporate arrangements, leading to increasing demand for advisory services.

In addition to this the reshaping and repurposing of the audit firms, especially the bigger firms, has crystallised during this period. Initially, audit firms extended their services in response to demand by their major clients, but over time the offering of advisory and consulting services gained momentum of its own. This led audit firms to become multidisciplinary, with auditing being just one of the many offerings on their menu and not necessarily an auditing firm’s primary one.

The result: These developments changed the very character of these firms – essentially turning them into commercial enterprises who derive their pride from commercial success and delighting clients with smart and innovative business solutions. Pride in being respected and trusted by the public for ensuring the reliability of financial reporting became a by-product, not their first and foremost driver.

Towards a new future for auditors

Calls for increased sanctioning of delinquent auditors are completely justified, as are calls for more stringent regulators. Unfortunately, up to now, responses by governments have been slow, inconsistent and uncoordinated. This is partly to do with the lobbying of the audit profession, but also with ideological differences regarding the nature and levels of regulation that are acceptable in an open economy.

The role of civil society cannot be over-emphasised. Ensuring that there is an independent, fit-for-purpose, trustworthy profession is too important to be left to governments alone.

Civil society and the media played a critical role in exposing corruption and state capture in the recent past. The challenge now is to ensure we use the lessons learnt to transform our institutions and raise the bar on ethical conduct and performance.

Given that the audit profession failed the country in the recent past, now is the time to introduce major reforms to position it for the future. I question the reluctance of the audit firms to adopt governance practices that are in line with international best practice for public interest entities. More specifically, I question their failure to adopt the King IV recommendations that they themselves promote to their clients.

It is only if the profession prioritises serving the public interest above all else that it will be truly trusted by the public. Any firm or profession that subordinates this purpose to other purposes like being respected as the provider of smart and innovative solutions by clients will be distracted and will not adequately fulfil the role.

The renewal of the auditing profession’s purpose for existence requires leaders, including CEOs, executive leadership teams and experienced partners, with a completely different orientation. They need a deeper appreciation of their role and that of the organisations they lead to contribute positively to the greater public good, without using their economic and technological power to harm society. 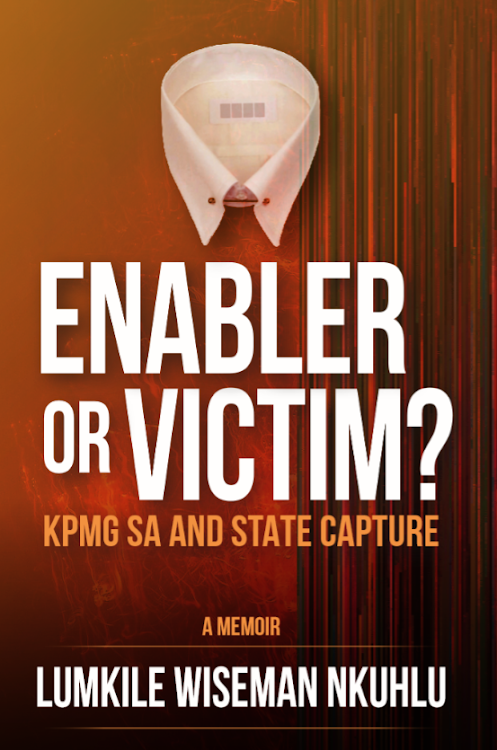 In preparing the auditors of the future, we also need to infuse the principles and values of responsible and ethical leadership in earlier stages of education and training. This is the only way we will produce a generation of auditors who are proud of their social role.

In 2020, I released my new book, Enabler or Victim?, where I make several recommendations regarding the renewal of governance, leadership, ethics, risk management and audit quality controls for the auditing profession. I look forward to sharing these recommendations with the public in future articles.

Wiseman Nkuhlu’s book Enabler or Victim: KPMG SA and State Capture gives readers an intimate glimpse of what transpired after he took on the role of KPMG SA chair from March 2018 to March 2020, as he struggled to understand how a 100-year-old prestigious firm such as KPMG became embroiled in state capture and corruption.

The book is available on the Exclusive Books website, Takealot and in leading bookstores.

This article was paid for by the SA Institute of Chartered Accountants.