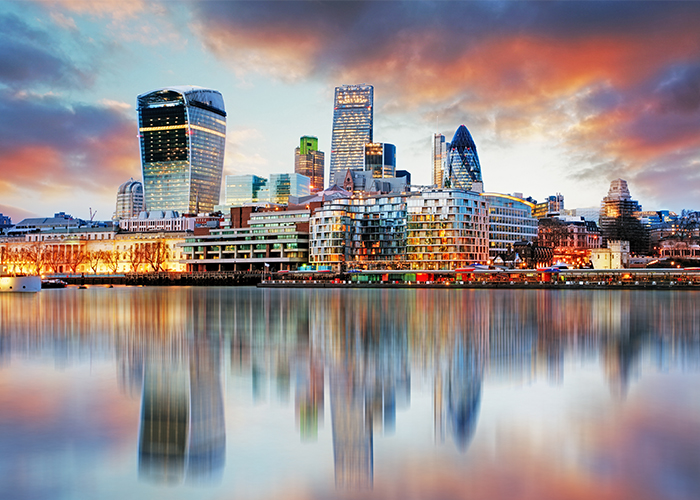 SA businesses are setting up businesses in the UK as a hedging strategy in the uncertain economic climate in SA, and to tap into the global trade opportunities the UK is well-positioned for.

Sable International UK MD Scott Brown says Britain is known for its complex bureaucracy, but if you have your paperwork in order, it’s an efficient process.

Setting up a company

“Incorporating a company is relatively quick and easy. The set-up can be done in 48 hours. Most people take the subsidiary option, as opposed to branch, where you would have to declare your overseas company’s result at Companies House in the UK, and most people don’t want to do that.

“Setting up a new business in the UK is not impossible to do. If a person is looking to incorporate a company, they should go for the simplest structure possible: one director and one shareholder who can be the same person. Over time, more people can be added.”

The Companies Act of 2006 governs company law in England and Wales. A foreign company is required to register as an establishment with Companies House within one month of starting a business in the UK.

“Tax number applications including PAYE and VAT can usually be applied online, though there are a number of questions and if completed incorrectly will lead to queries from HM Revenue & Customs (HMRC). However, if completed correctly, you should receive the tax numbers within five to 10 working days,” says Brown.

Rampant money laundering and tax fraud has made the banks cautious. Opening a bank account can take three to six months. There are certain formalities to be met from a “know your client” (KYC) and anti-money laundering perspective.

“The banks will want certified proof of ID and residential address for all of the directors and beneficial owners. Generally, they would also like a UK-based director. As a chartered accountancy firm, we are obliged to adhere to these procedures and regulations. Usually, the proofs obtained when we gather information to act on your behalf will also be acceptable to a banking provider.

“We expect the process of opening an account to take between three to six months from start to finish. However, because we know there can be delays especially on more complex structures, we usually open a designated managed trust account for our clients to use in the meantime.”

“The bank allows us to set up a company trust account — the RE account can be opened in the company’s name, their clients can make payments into that account, and we can help facilitate payments out of the account. The benefit of the RE account is that it can generally be set up in one to two weeks, which means the client can be up and running in a couple of weeks.

Issues arise with the banks when there are multiple shareholders or directors because they all have to be KYC. The banks may also want proof that the business is legitimate and ask for anything from a business plan, what the business is doing, their operations in SA, and whether they have a website. The bank must be sure the company is set up for legitimate purposes and will not be involved in crimes such as money laundering.

Other issues that can cause problems are when shares are held in trusts. Banks may require full disclosure of the trust and require details of the settlor, trustees and beneficiaries.

“The banks go down to the level of individual ownership. If you have a UK company, owned by a SA company, owned by a trust then the account opening procedure will take longer than normal as the banks want to know who the people in charge are. Proof of identity, ownership, who you are, and your physical address is everything in the UK. You’re not going anywhere without that,” says Brown.

You don’t have to be a UK resident to set up a UK company bank account, but you have to have at least one director (not necessarily a shareholder) residing in the UK. To open a bank account as a non-resident, you will need proof of identity and your notarised residential address. There are strict requirements involving who can, and how, they can do this.

“One of our principals takes this role for the UK companies we act for. With our address as the registered office (legal, not trading) we combine the two roles and ensure that official documents from HMRC and Companies House, are received and dealt with in a timely and professional manner,” says Brown.

“The UK offers a stable currency, stable political structure and, even in the wake of Covid-19, a stable economy. Regardless of Brexit, the UK is an investor- and entrepreneur-friendly country, making start-up costs for businesses lower than in other developed countries. It also has one of the lowest corporation tax rates in Europe. As a small, densely populated and wealthy country, it’s easy to find a large customer base.

“UK markets are opening up more because of Brexit, but Britain is still close to Europe. UK is an easy place to do trade from, and a great place to be for export businesses.”