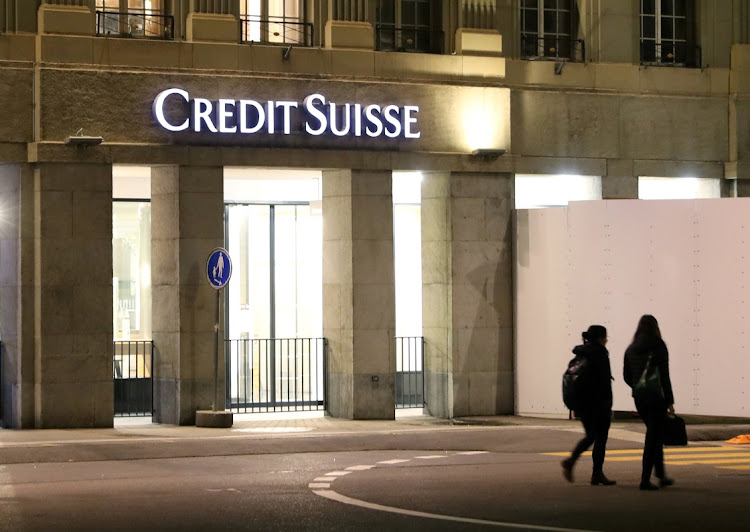 Credit Suisse and one of its former bank managers have been indicted by Swiss prosecutors over its alleged failure to prevent money laundering by a Bulgarian drug ring.

The Zurich-based bank failed to take all the organisational measures that were “reasonable and required” to prevent the cash made from the sale of cocaine that were then used to buy real estate in Switzerland and Bulgaria, the Office of the Swiss attorney-general said on Thursday.

Swiss prosecutors can target banks criminally if they believe institutions didn’t do enough to screen clients for obvious ties to illicit activity. Just last month, Swiss judges scolded a unit of Societe Generale for not being more careful in accepting money from convicted fraudster Allen Stanford.

Credit Suisse said in a statement that it noted with “astonishment” the decision to bring charges in an investigation that has already lasted more than 12 years. The bank said it rejects the allegations about supposed organisational deficiencies and intends to defend itself “vigorously”.

The case dates to 2008 when prosecutors opened a probe into a Bulgarian wrestler who they allege had turned to drug trafficking. Over the following seven years, the investigation expanded to include associates of the Bulgarian, a former employee of the bank, a one-time Credit Suisse executive and the bank itself.

The wrestler’s employer was convicted in 2017 of aggravated money laundering. His main offence was smuggling more than Sf4m ($4.5m) in small notes from Barcelona into Switzerland.

The case against the former bank employee was dropped earlier this week, leaving the charge against Credit Suisse and one of its former managers.

The former bank manager, a woman who wasn’t named as is typical in Swiss indictments, has been indicted over her management of business relations with the Bulgarian’s criminal organisation.

The woman actively helped the drug ring launder Sf16m using a “back-to-back” credit structure, according to the indictment. Overall, she helped obscure the illicit origins of transactions worth more than Sf140m, said the prosecutors.

For its part, Credit Suisse failed in its fundamental compliance responsibilities, including failing to freeze Sf35m subject to a seizure order in 2007, according to the indictment.

“Credit Suisse had been aware of these deficiencies from at least 2004,” the prosecutors said in the indictment. “The fact that the bank let it continue until 2008, or even beyond, impeded or frustrated the detection of the money-laundering activities.”

The asset management unit is turning into a major headache for Thomas Gottstein, who took over from Tidjane Thiam in February
Companies
6 months ago
Next Article