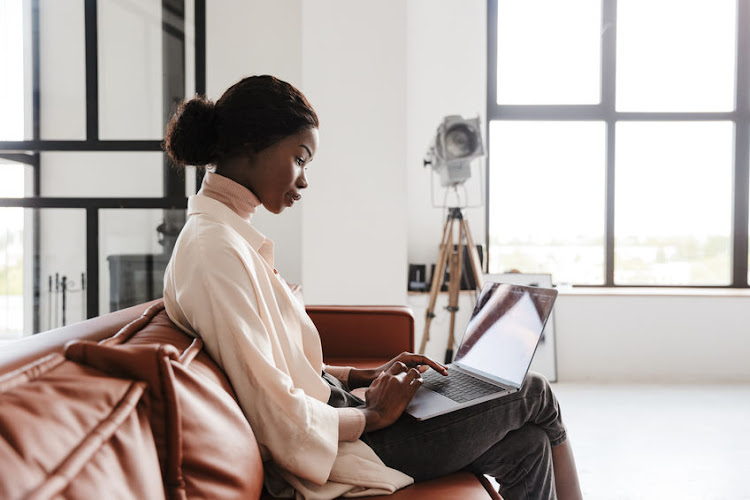 You’ve emerged from a once-in-a-generation crisis and have learnt to live with the Covid-19 pandemic. But you have severe cabin fever and you’re wanting to spend your rand as wisely as possible, as the global economy reels from the fallout.

So why not start saving for your next international trip smartly — and diversify your money growth strategy?

It may seem like those memories of choosing chicken or beef on a long-haul flight are echoes of a distant former life. But our borders have opened up and soon you’ll get the opportunity to shop in euros, dollars — or whatever your preferred destination’s choice of coin. That means it’s a good idea to save in that very currency.

Think about it: If you needed $1,000 for a trip to the land of the free and the brave today, it would cost you close to R15,000. What if you’d saved that money at the beginning of 2015? It would have cost just under R12,000. That means extra cash to spend on what matters: creating more unforgettable experiences and memories on your holiday.

If you’re keeping an eye on global developments, and watching the rand’s ups and downs, you can plan accordingly and move your money to the currency that works best at the time.

The Nedbank foreign currency account, that’s how. All you need is R1,500 to start, and the application is simple and available on the Nedbank website under forex products.

As Cathy Crous, Nedbank executive for forex and global, says: “Foreign currency accounts should be accessible — it should be easy to apply for one, and the service should be great. One should look at an account that offers no monthly fees, and very low minimum balances.”

This savings vehicle bucks the trend of the usual barriers to entry when it comes to saving in foreign currency. You won’t pay a fortune in fees, and you won’t need a tax clearance certificate for up to R1m in savings.

With such easy access, Nedbank is opening up the opportunities presented by a foreign currency account to all South Africans.

And it’s not just the US that’s on the list of possible destinations.

This means you could be holidaying, or saving, in any of these eight currencies, making an international payment into these countries and zones. That’s most of the developed world. It’s also a sure-fire way to diversify and protect your precious rand without having to move funds offshore, as SA’s economy faces uncertainty amid huge global shifts. You can even transfer your foreign currency to an account at an overseas bank, subject to exchange control regulations.

Enjoy SA’s sunshine and opportunities while taking advantage of easy saving tools such as this one to balance your financial risks and make travelling that much easier.

After all, one thing the “new normal” has taught us, is that those who are the most flexible have the best chance at surviving — and thriving. Open your Nedbank foreign currency account here and start planning that trip. It’s time to fly.

This article was paid for by Nedbank.