‘The very worst thing would be to get into something where the government does not know what it’s doing, like you see in Europe now’ 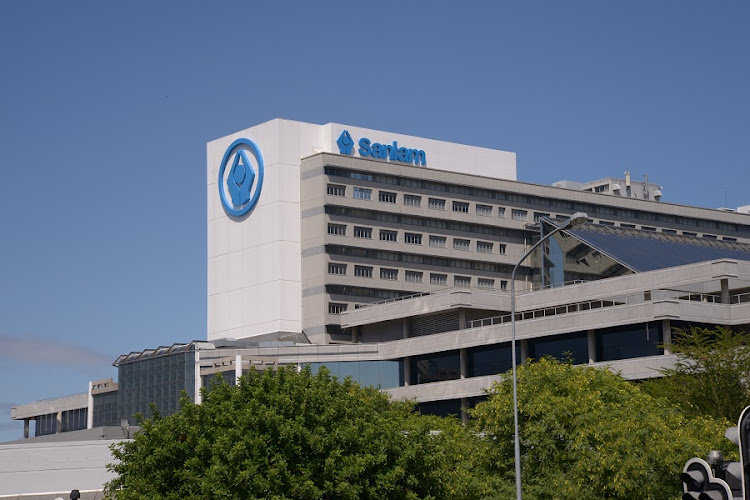 Paul Hanratty, the new CEO of Sanlam, is refocusing on the SA insurer’s home market and plugging holes from its largest-yet acquisition to squeeze higher returns out of its businesses.

It’s been two years since the Cape Town-based financial services firm bought Morocco’s Saham Finance for $1.1bn, extending its reach to 33 countries across Africa. But a crisis in Lebanon, underwriting practices that didn’t meet Sanlam’s criteria and an over-reliance on investment returns has seen the purchase fall short of investors’ expectations.

“We’re going to focus on SA and on fixing the leakages in the African continent, outside SA, because the growth is there,” Hanratty, who took over in July, said via a video conference. “Any company needs a strong home base. You need to be able to finance the growth elsewhere.”

The acquisition of Casablanca-based Saham was part of a plan to diversify away from SA, which accounts for most of its earnings, as the economy struggles with a recession, high unemployment and corruption.

Sanlam is repackaging its product suite and digitising channels to sell more of its offerings from funeral cover to investments to existing customers, the CEO said.

Not long after buying Saham, the 102-year-old insurer was forced to write down its operations in Lebanon, which accounted for 10% of Saham’s purchase price. It also faced claims from the bomb blast in Beirut in August, and took a knock when the drop in oil prices hit Angola’s economy.

“When I talk about filling the holes in the bucket, I talk about putting in place really strong operational disciplines that get you back to a decent return on capital and a less volatile pattern of earnings,” Hanratty said. “We need to chalk that up for a couple of periods for investors for them to see the thing is rock solid again.”

The company’s stock rose as much as 5.9% on Friday, the second-best performer in the five-member SA insurance index.

“The SA economy was fragile when we entered the pandemic. We are past fragile now, we are really brittle thin. The question that policymakers are going to have to face if there is a second wave is ‘can we afford to balance human life and economics in the same way we did in the first wave?’,” Hanratty said.

“The very worst thing would be to get into something where the government doesn’t know what it’s doing, like you see in Europe now. The chopping and changing can be very damaging. Confidence is a very important thing.”

Sanlam is more optimistic about its profit outlook for 2021 given the one-offs taken during 2020, he said.

“What we intend to do is really take this as an opportunity to strengthen the business,” Hanratty said. “In the meanwhile, we have got to deliver some decent dividends.”