The asset management group says net inflows stood at £1.2bn for the nine months to end-September from outflows of £200m previously 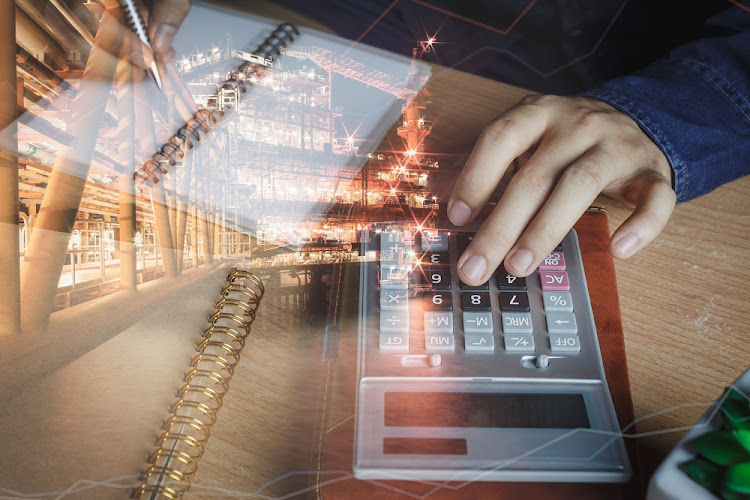 London-based Quilter, Old Mutual’s former wealth management business, says it has seen £1.2bn (R25.5bn) in net inflows so far in 2020, although this has slowed slightly in its third quarter amid economic pressure and Brexit concerns.

Net client inflows for the three months to end-September, the group's third quarter, improved to £100m, from outflows of £500m in 2019.

Year to date inflows covering the nine months to end-September stood at £1.2bn, compared with outflows of £200m in the prior comparative period.

But despite the positive net inflows, the degree to which the investment and wealth manager was swimming upstream can be seen in the effect the performance of the markets had on the company's assets.

For the year to date, negative market performance reduced the funds the group oversees by £2.1bn.

At the end of the period the company reported £109.5bn in assets under management and administration. A group of investment managers at Quilter Cheviot resigned in 2018, but outflows related to this had reduced to £31m in the three months to end-September, from £615m in the same period in 2019, Quilter said.

“Despite a more challenging market backdrop, we are pleased with the substantial year-on-year improvement in net flows,” said CEO Paul Feeney.

The company bought back roughly 100-million shares at an average price of 129.5 pence per share up to October 16.

Quilter intends to repurchase and cancel a further 188-million shares based on current prices. The company's platform migration is progressing well and it expects to have 80% of assets migrated by year-end to its investment platform.

Update: October 21 2020
This article has been updated with changes to the story structure and share price information

Quilter announces additional share buyback of up to £50m

Quilter listed on the JSE and the LSE in June 2018, and is using the proceeds of its sale of Quilter Life Assurance in December 2019 to return ...
Companies
8 months ago

The group had reported client inflows of £500m in its first quarter to end-March, and has had net inflows every week so far in 2020
Companies
1 year ago

No more duvet days at Quilter

No more duvet days at Quilter