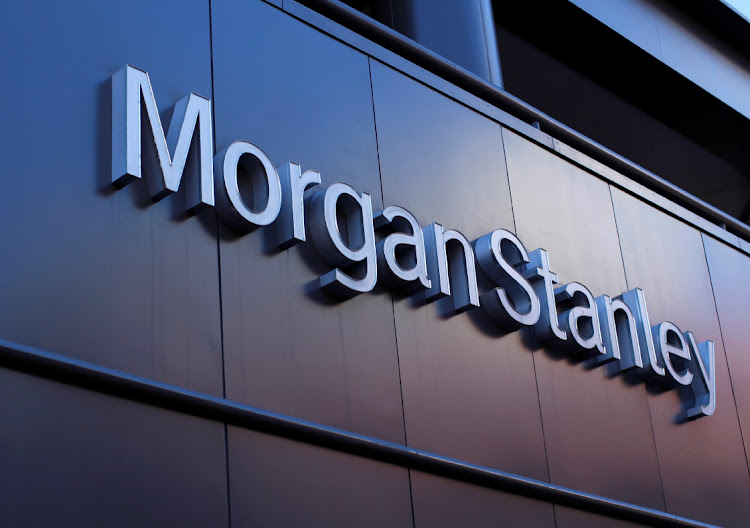 The corporate logo of financial firm Morgan Stanley is pictured on a building in San Diego, California September 24, 2013. REUTERS/MIKE BLAKE

Michael Barry Carter pleaded guilty on Monday to wire fraud and investment adviser fraud for making at least 53 unauthorised transfers from client accounts to his own, Maryland US attorney Robert Hur said in a statement.

Carter faces as many as 25 years in prison for the two charges, though it is likely his sentence will be much lower than the maximum.

Morgan Stanley said in a statement that it fired Carter, who worked in its Tysons Corner, Virginia, office, in July 2019 and notified law enforcement and regulators as soon as his thefts came to light. The firm said it had co-operated with their investigations.

“There were a limited number of clients impacted and any money misappropriated by the adviser was returned,” Morgan Stanley said in the statement.

According to prosecutors, Carter defrauded five clients from October 2007 to July 2019 by forging their signatures on bank authorisation forms. The fraud was discovered when one them tried to get a loan, only to discover that an unauthorised $800,000 loan had already been taken out in the client’s name.

Carter was also sued on related allegations on Monday by the US Securities and Exchange Commission.

Carter’s attorneys did not immediately respond to voicemails and e-mails seeking comment.