Danske Bank to keep work-from-home option in the future

Like many companies it has found that working remotely improves productivity, keeps meetings shorter and reduces travel 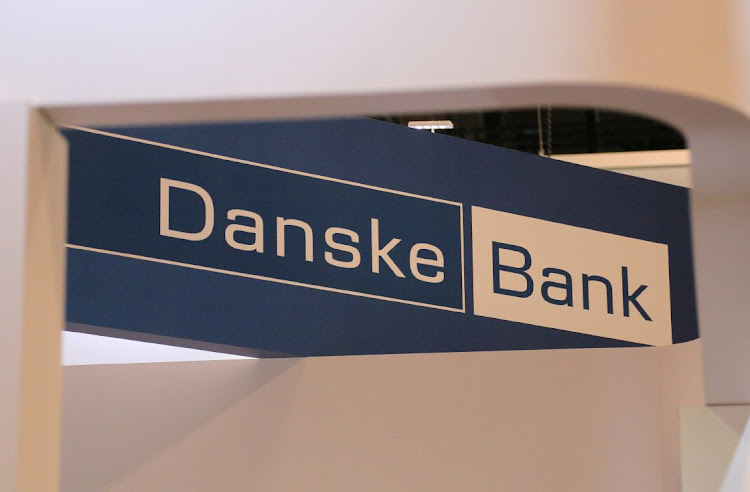 Copenhagen/Oslo — Staff at Denmark’s biggest bank will permanently be allowed to work from home a couple of times a week, after parts of its business thrived under the arrangement during the country’s lockdown.

Danske Bank said on Thursday that the lessons it has learnt during the Covid-19 crisis “will have a lasting impact” in shaping its work culture. The Copenhagen-based bank found that customer satisfaction, employee engagement and productivity all improved as most of its staff worked from home.

Danske’s decision follows a finance industry survey in Denmark, which found that 85% of firms were “very satisfied” or “partly satisfied” with the work done by staff during the lockdown. Many respondents discovered that tasks requiring greater concentration were performed with fewer errors, while meetings were more efficient.

Danske isn’t alone in opting for a permanent work-from-home policy. Telenor, one of Norway’s biggest companies, has decided to let its roughly 20,000 employees work remotely as much as they want in the future, it confirmed on Thursday.

In a letter to employees, CEO Sigve Brekke said more flexibility would create new opportunities and could lead to more efficient operations. Part of the benefit of conducting virtual meetings is that a lot of time will be saved on travel, he said.

“We have managed to adjust to a new normal with most of us working from home,” Brekke said. “I am proud to say that during these past months, we have actually improved.”

Chris Vogelzang, the CEO of Danske, said the experience of recent months “has proven that there’s so much untapped potential in the virtual workspace that we need to explore”. Allowing bankers to work from home will “create a more attractive and flexible workplace”.

Danske is slowly emerging from one of Europe’s biggest money-laundering scandals, which has weighed on morale at the bank and eaten into headcount, both in the form of voluntarily departures and firings. At the same time, a number of international competitors are beefing up their presence in the Nordic region, poaching local bankers in the process.

Danske, which employs roughly 19,000 people, said it plans to hold more virtual meetings in future. The bank cited a survey by the Danish financial employees’ association, which showed that stress levels dropped markedly when people worked from home.

The firm will look into space at its headquarters in Tokyo and overseas, as employees will probably continue to work from home to varying degrees
Companies
10 months ago
Next Article

Africa’s sex workers are being battered by lockdowns, clients and even the ...

Africa’s sex workers are being battered by lockdowns, clients and even the ...