Cash Paymaster Services is also facing a legal challenge from Freedom Under Law, which alleges it understated its profit by at least R800m 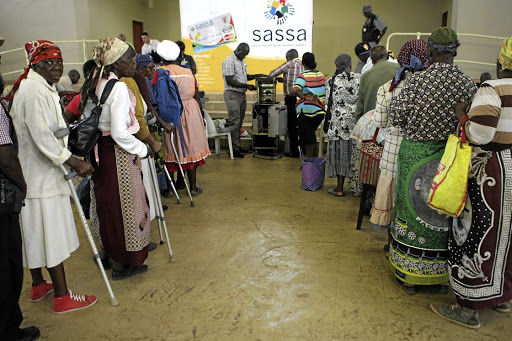 People queue for their grants from the SA Social Security Agency. Picture: SOWETAN

Net1 UEPS Technologies is seeking to put subsidiary Cash Paymaster Services (CPS), which has been ordered to repay hundreds of millions of rand to the social development department, into business rescue.

The company is also facing a legal challenge from human rights organisation, Freedom Under Law, which alleges that it understated its profit by at least R800m and must repay this as well.

CPS, which, for about five years, distributed R150bn in social grants annually on behalf of the SA Social Security Agency (Sassa), has liabilities that exceed its assets, Net1 said in an application to the high court to put CPS into business rescue.

“CPS is financially distressed,” said Herman Kotze, Net1’s CEO, in the application. “It is unlikely that CPS will be able to pay all of its debts.”

Welfare payments are a cornerstone of the ANC’s efforts to reduce inequality. The development is the latest in a saga that spans back to 2014, when the Constitutional Court ruled that the contract awarded to CPS was invalid because proper tender procedures had not been followed. 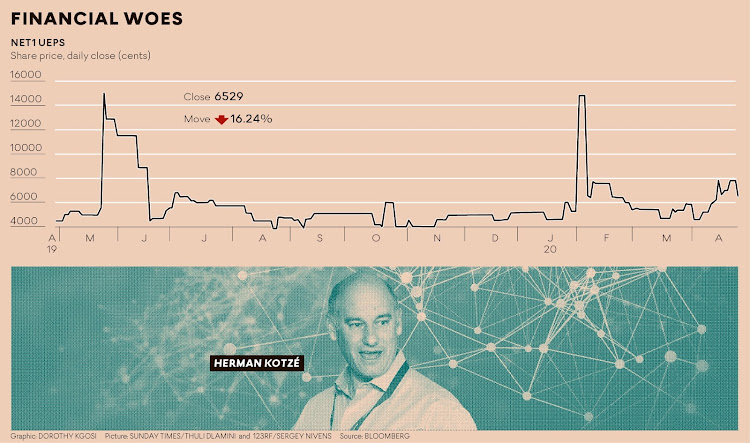 The ensuing turmoil threatened to disrupt the grant payments in 2018 and cast doubt on the government’s integrity amid a series of corruption scandals. The court ruled that the minister in charge of social development had perjured herself. Because Sassa failed to find a replacement, CPS was allowed to continue making the welfare payments.

In 2018, the Constitutional Court ordered the department to find a new service provider or make the payments itself. The SA Post Office now distributes the funds.

In March 2018 the court ordered CPS to repay Sassa R316m plus interest for payments it said it wasn’t entitled to claim. Sassa now claims it’s owed R596m, while CPS has said the amount is R498m, according to the court documents.

CPS has made a counter-claim of R338m against Sassa for costs it says it incurred.

Sassa said in court documents that it opposes the plan to place CPS in business rescue and instead wants it liquidated. In a separate application to the Constitutional Court, Freedom Under Law demands that CPS repay the allegedly unreported profit because it says the contract was invalid and the profit therefore illicit.

It also wants auditors appointed by the department to be given full access to CPS’s financial information. The profit was calculated by RAiN, a company commissioned to audit CPS by Sassa.

CPS hired its own auditors, KPMG and Mazars. Net1 said it did not come to the same findings.

“Mazars cannot comment on any cases relating to our clients as we are bound by confidentiality, which includes criticism of RAiN, the work that it has done, and the report it has issued,” said Ewald van Heerden, partner and head of quality and risk at Mazars SA.

“Mazars would comply with any official order handed down by the court legally requiring that we give access to any working papers.”