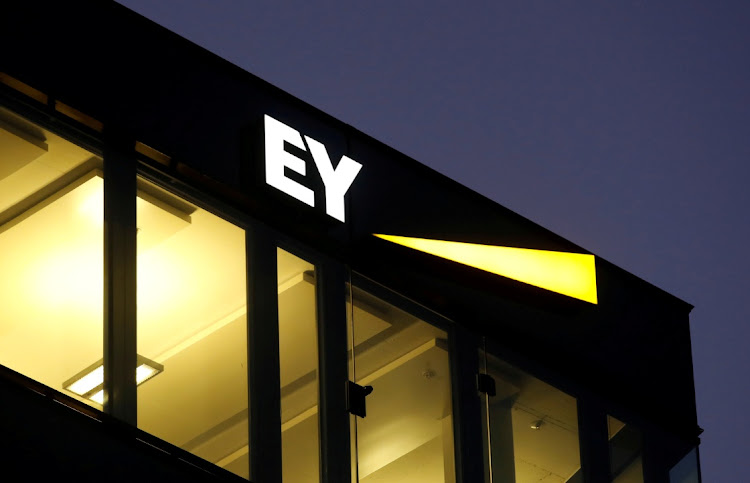 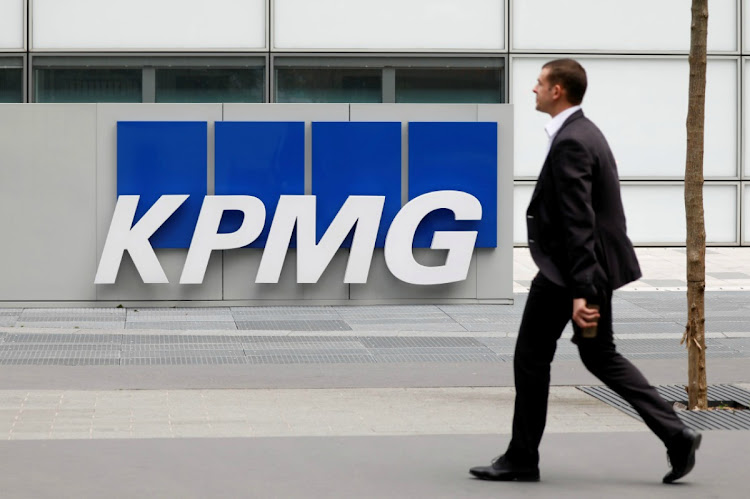 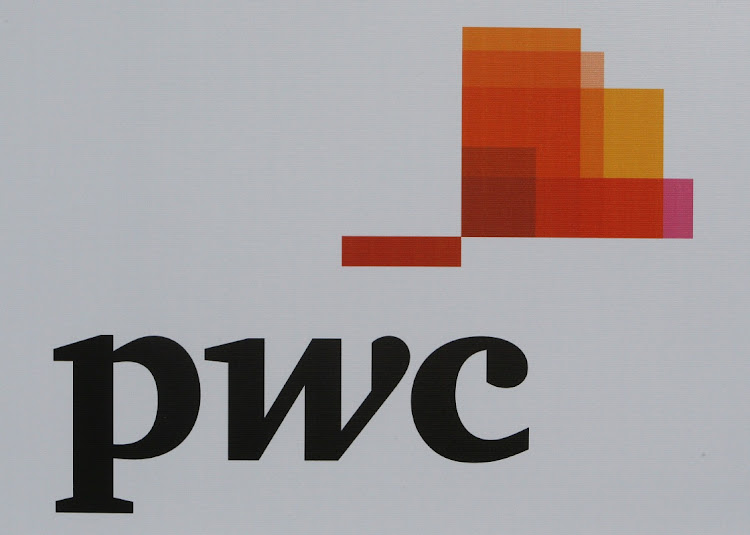 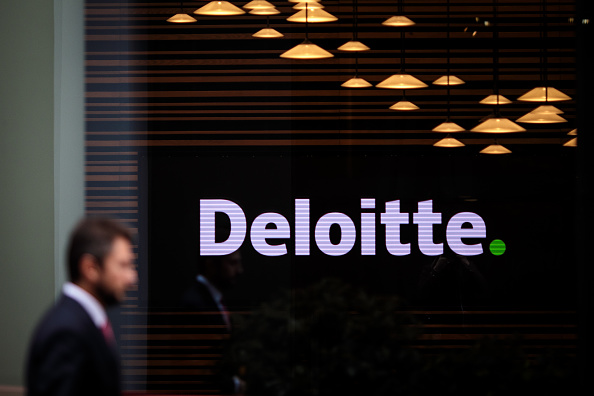 Regulators are stepping up efforts to break the oligopoly of top auditing firms after accounting scandals involving two of the big four failed to do the job for them.

SA’s largest public companies are reluctant to switch to mid-tier firms out of concern they may not be able to handle complex operations often elsewhere in Africa or further abroad. That is spurring smaller firms to scale up and hire teams in anticipation of new rules aimed at dismantling the dominance of PwC, Deloitte, EY and KPMG.

The industry has been in turmoil since late 2017, when KPMG was blasted for working for a family accused of using politicians for state capture. The firm had to retract a report for the tax agency and was involved with a bank that failed due to alleged fraud.

Deloitte was criticised for accounting irregularities that led to a criminal probe at a sugar producer and the near collapse of an SA-born global retailer.

“Has state capture really forced everyone to look at the market’s current concentration? No,” said Bernard Agulhas, head of the Independent Regulatory Board for Auditors. “There is a big gap between the big four and other firms. That is a big problem.”

The regulator is now developing guidelines on how firms can perform joint audits to upskill mid-tier companies while encouraging smaller auditors to combine their operations or co-operate to handle larger mandates. The board is ramping up its monitoring role to ensure larger firms don’t collude in switching among themselves when mandatory rotation starts in 2023.

“The greatest challenge facing the industry is the restoration of trust and confidence,” said PwC CEO for Africa, Dion Shango. “Trust has been eroded, and more than ever before, the auditing profession needs to focus on quality, to earn that trust back.”

KPMG has bolstered the independence of its board and added layers of accountability to its auditing process, but is down a third on revenue and staff numbers.

Deloitte SA is also scrutinising potential clients more carefully. It has said repeatedly there is no evidence of wrongdoing by the staff involved in the Steinhoff International Holdings and Tongaat Hulett audits, and it is difficult to detect fraud.

KPMG said it learnt from the scandals, changed its senior management and is now “a very different business compared to what it was two years ago”.

Anoop Ninan, co-CEO of Mazars SA, formed a unit specialising in financial-services companies by head hunting teams from the big four to win banks and insurers as clients. But it’s not just a matter of acquiring the skills.

“It’s also the network,” Ninan says. “The client base of a big-four firm, most of them worked together and some articled there. They know each other, so there is familiarity and loyalty.”

Mazars, which took over Steinhoff from Deloitte, reported an increase in revenue of 12% in 2019.

Most of the mid-tier firms have international networks, so they don’t need as much help as smaller firms, said KPMG CEO Ignatius Sehoole. “My team is doing a process of selecting one or two small firms we will continuously work with and nurture and grow. We will bring them on as we do audits with the permission of the client.”

Deloitte’s objective is not to increase market share due to mandatory rotation every 10 years and taking on additional risk, the firm said.

BDO is seeking to score clients changing their auditors, CEO Mark Stewart said. An important part of its strategy is training staff to do the right thing, though the cost of bolstering operations can handicap smaller players.

At BDO, initiatives aimed at improving audit quality and independence have knocked about 3% off its bottom line, Stewart said. This becomes “a big number” when compounded by a bigger wage bill and slow growth in larger clients.

The regulator is lobbying audit committees at companies to embrace the use of mid-tier firms. In his budget speech on February 26, finance minister Tito Mboweni said a panel will be appointed to review the profession’s practices and add legislation to strengthen oversight.

“Not every business failure is an audit failure,” the regulator’s Agulhas said. “Part of the regulatory response is to review the fraud risk standards to see whether auditors should be expected to do more work about fraud.”

LETTER: The board can never know everything

THE LEX COLUMN: KPMG all too often into the breach

LETTER: The board can never know everything

THE LEX COLUMN: KPMG all too often into the breach