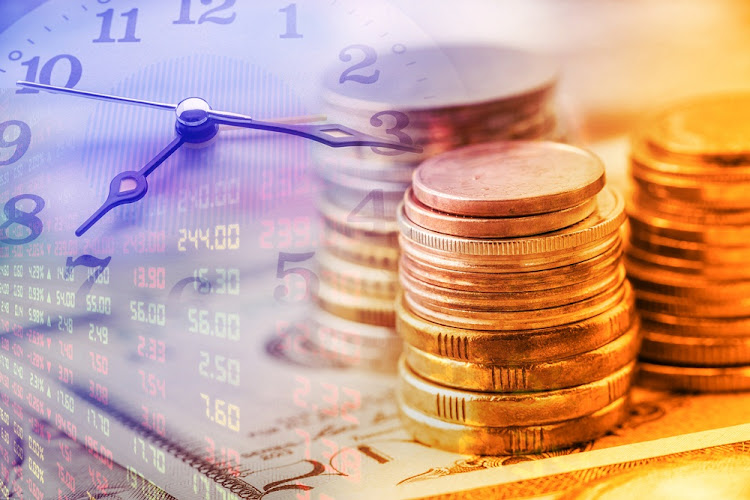 VCP sold its entire stake for R181.2m, API said, while VCP investment manager Monde Nkosi also resigned as a non-executive director on the API board.

African Phoenix, which owns insurer Stangen, said in a regulatory filing that VCP had sold 226.5-million, or about 16%, of its A ordinary shares on the open market for 80c apiece.

The company’s shares were 1.4% down at 71c in early trade on Wednesday.

API said Zarclear had bought shares from VCP, Coronation and Allan Gray, taking its stake in the company to 21.8%.

VCP’s other investments include a 21% stake in Altron and a large stake in PPC.

Altron, the former JSE heavyweight that owns Altech, Bytes Technology Group and Netstar, was floundering when VCP invested R400m in the technology group in December 2016.

Its shares back then were at R6.95, but have since risen to R27.19 on Wednesday morning.