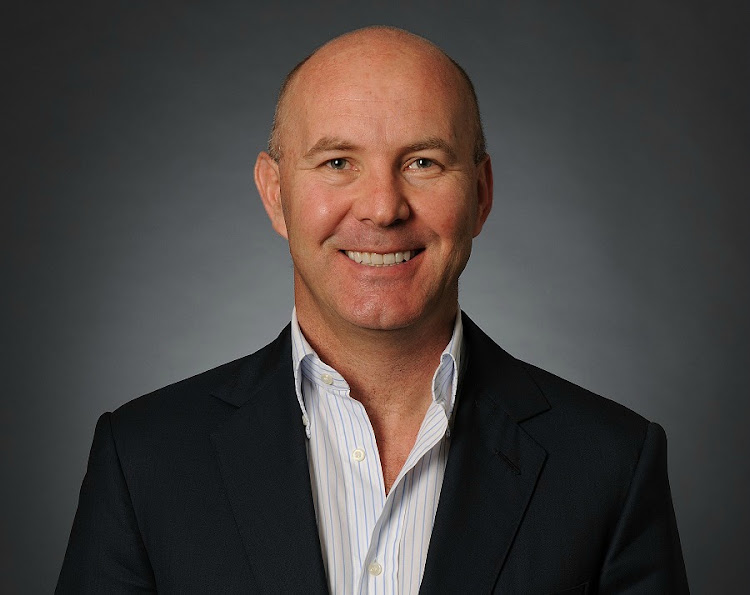 Financial services group PSG Konsult raised its final dividend by 10% to 13.5c a share after a “solid performance” in the year ended February.

The company's total dividend for the year was up 14% at 20.5c. “The group's strong cash flow generation supports the current dividend increase,” it said.

Group recurring headline earnings per share rose 4% to 44.6c as total assets under management increased 8% to R222bn and assets under administration rose 5% to R422bn.

PODCAST: Understanding the vulnerability of the JSE.

“The group achieved these results against a backdrop of challenging operating conditions, which included a weak economy, subdued consumer sentiment and negative returns on local equity markets and currency volatility,” it said.

“The cash-generative nature of the business gives PSG Konsult several options for funding business growth initiatives and optimising risk-adjusted returns for our shareholders,” it said.

“As such, the group remains confident about the prospects for continued growth.”

The group would prioritise organic growth in selected markets “we have a relatively low, but rapidly expanding market share”.

The company, headed by Francois Gouws, has a market capitalisation of R14bn.

Despite his illness, the man behind the PSG empire  will not step down as chairman yet
Companies
3 years ago
Next Article