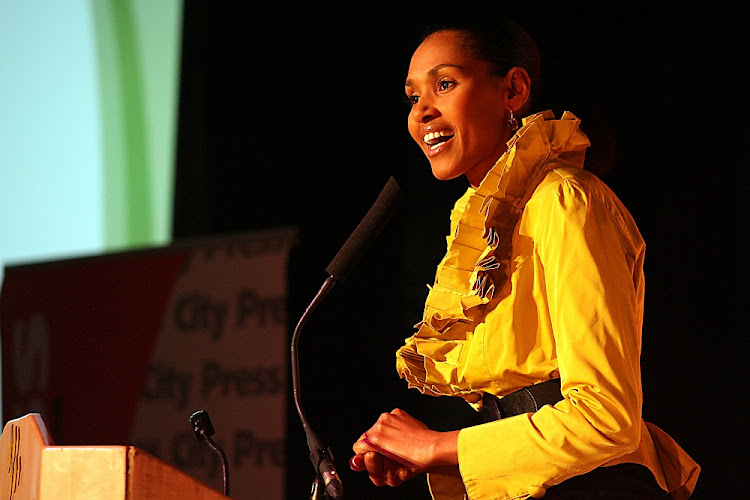 Standard Bank has appointed Peggy-Sue Khumalo as CEO of its wealth division in SA. She will take up the position in February 2019. File Picture: GALLO IMAGES

Standard Bank has appointed former Miss SA Peggy-Sue Khumalo as CEO of its wealth division in SA, ending her 17-year career with Investec.

Khumalo, who has been with Investec since the start of her investment career, will join Standard Bank in February 2019 and will be responsible for the SA operations of Standard Bank’s wealth business where short- and long-term insurance, asset management, pension-fund operations and fiduciary services are housed.

“It is a new role that we’ve established because the wealth business has grown exponentially and we felt that it is important for us to mirror the group structure whereby there is a regional head for SA, the rest of Africa and International,” said Standard Bank Chief Executive for Wealth, Margaret Nienaber.

At a group level, Standard Bank appointed Lungisa Fuzile as the head for SA operations in December last year.

Standard Bank has three defined businesses where it is considering appointing regional heads; personal banking, corporate and investment banking and wealth. Wealth serves high net-worth individuals, corporate clients, commercial and retail clients. It has a footprint in a number of other Sub-Saharan Africa countries as well as international offices in London, Jersey, the Isle of Man and Mauritius.

Nienaber said 50% of Wealth's R348bn assets under management at the end of June 2018 were housed in the SA operations that Khumalo will be responsible for. Also, more than half of its R1.6bn headline earnings in the first half of this year came from SA operations.

Khumalo, who reigned as Miss SA in 1996, was offered a scholarship by former president Nelson Mandela in collaboration with retired Investec CEO Stephen Koseff to study economics at the University of Manchester in England.

She is the head of the public-sector unit and BEE financing at Investec. She has held several positions in the group since moving from its UK operations, including membership of Investec’s general management forum.

Khumalo’s appointment at Standard Bank comes shortly after the bank was recognised as SA’s most progressive company by the Association of Black Securities & Investment Professionals earlier this month.

Khumalo will sit on both the group wealth and SA executive committee teams. The bank said she will report to Nienaber and Fuzile.

Compared with rivals Barclays Africa and FirstRand, Standard Bank is a model of transformation
Features
4 years ago

Transformation riddle as Investec doubles up