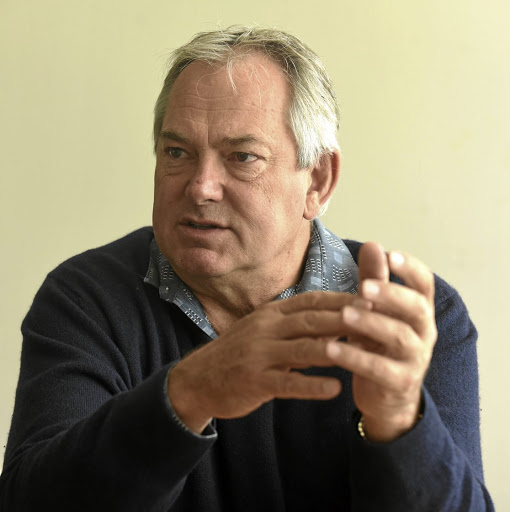 Banking on a remake: MMI CEO Hillie Meyer inherited a declining business, which he hopes to turn around by chasing realistic targets. Picture: FREDDY MAVUNDAFinancial Mail

MMI’s new executive team on Wednesday presented the worst set of financial results since the merger that made it the third-biggest insurer in SA.

VNB is a measure of the economic value of the profits expected from new business.

In contrast Discovery, which reported full-year results on Tuesday, grew both its VNB and headline earnings 16%.

Other rivals, while only reporting interims, also showed margin improvements and VNB growth.

CEO Hillie Meyer, who inherited a business in decline in February 2018, had the hard task of convincing investors that the group can grow earnings from the current R2.8bn to R4bn or at least R3.6bn in the next three years.

Given constrained consumer spending, Meyer said MMI would not be banking on any hard sell to achieve this target.

"The R3.6bn earnings target is what we are hoping to achieve without any growth in sales numbers. It will come from cost-cutting exercises."

But even with such initiatives in place, the company is still expecting a meagre improvement in new business margin of between 1% and 1.2% by 2021.

Momentum Retail, which had the biggest decline in earnings (28%), is working on product innovation and increasing the Multiply subscriber base to turn its situation around.

Meyer said it could return to profitability by increasing Multiply members alone by 20,000 a year. Their loyalty programme has 90,000 members.

As for Metropolitan Retail, whose core headline earnings declined 14%, the turnaround strategy will revolve around improving its distribution sales force. Meyer said about 52% of intermediaries in that business have been there for less than a year. The business struggled with premium collections, with 30% of its policies missing a premium in the last month.

Jean Pierre Verster, portfolio manager at Fairtree Capital, said the results were "the most brutal and honest assessment" of where MMI stands.

"We expected the new management to make the changes they’ve announced. The target they’ve set for 2021 is realistic and if the economic situation … improves, they can exceed it."

Warwick Bam, equity analyst at Avior, said it became clear after the last annual general meeting that change was needed at the group.

"They had to relook at the way the company was allocating capital to new initiatives and, fortunately, Hillie [Meyer] realises that the company does not have to carry certain loads, which is why they are exiting nonperforming markets."

Full-year results, which showed a double-digit drop in earnings, also suggest share buybacks will continue in the new financial year
Companies
2 years ago

The insurance and investment group’s turnaround strategy is not yet bearing fruit, and headline earnings per share are expected to fall as much as 25%
Companies
2 years ago
Next Article