About 90% of US panels are made overseas, causing havoc in the American solar industry at a time when demand is soaring 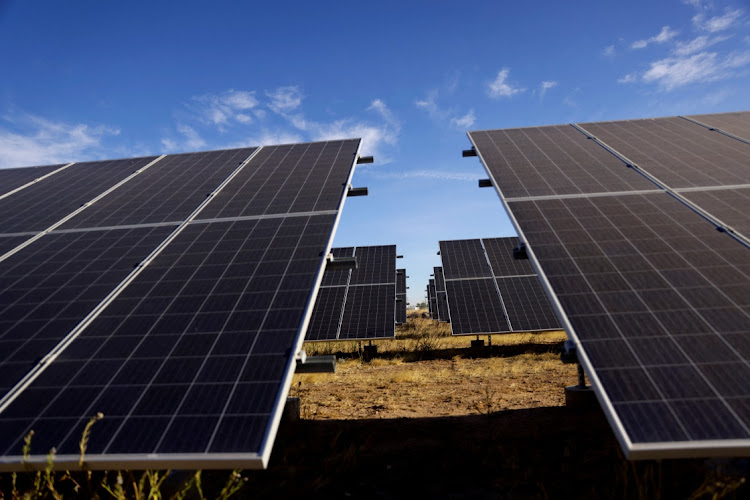 A small US solar company with no manufacturing experience on Tuesday announced plans to open a solar panel factory in Panama to help the American industry reduce its reliance on Chinese-made goods.

Universal Solar America, an Arizona company that helps solar project developers procure panels, said its planned facility will help US companies avoid tariffs, shipping delays and other challenges that have scuttled a supply chain consisting mainly of products made in Asia.

About 90% of US solar panels are made overseas. That reliance on imports has wreaked havoc in the US solar industry at a time as it seeks to satisfy soaring demand from utilities and corporations worried about climate change.

Though solar panels are assembled in several Asian countries, the industry’s raw material, polysilicon, is primarily produced in China and has been tied to concerns about forced labour in the Xinjiang region.

“We started looking at ... what can we do to try to get out of Asia,” Bereckis said. “The political climate between China, Asia and the US is not going to get any better.”

Universal Solar expects to be producing panels at the facility in a free trade zone in Colon in Panama by the end of this year, Bereckis said. It will have an initial annual capacity of 600 megawatts, which it could double early next year.

The company says it has taken orders for more than 400MW so far from undisclosed customers, and is negotiating its first round of funding.

Shipments from the facility should be able to reach any US port in about five days.

“What we want to offer is white glove service to a particular group of developers that maybe will pay a little bit more,” Bereckis said. “Panama is a great alternative.”

Only by forking out more than 5,000% higher than the typical price per megawatt hour did the UK avoid homes and businesses going dark
Opinion
3 weeks ago
Next Article