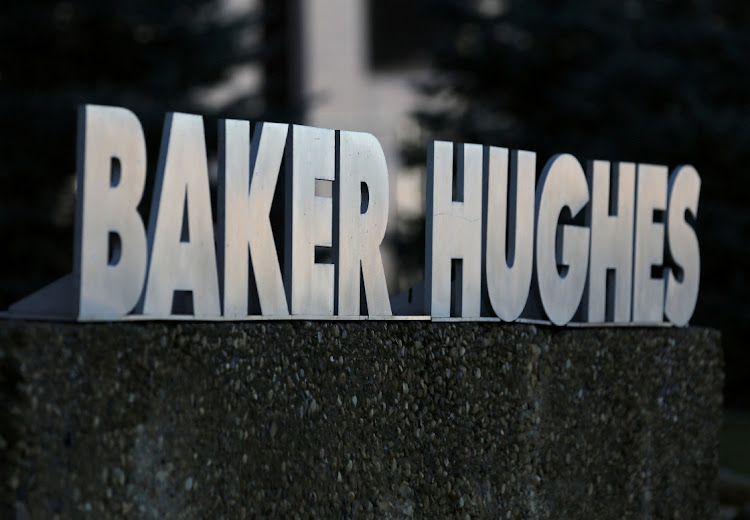 Oil prices have surged in recent months, gaining about 53% in the second quarter compared with 2021 as Western sanctions on Russia’s energy industry hit supplies. However, prolonged prices above $100 a barrel and moves by central banks to curb inflation have stoked concerns of demand destruction and an economic slowdown.

“The demand outlook for the next 12 to 18 months is deteriorating, as inflation erodes consumer purchasing power and central banks aggressively raise interest rates to combat inflation,” Baker Hughes CEO Lorenzo Simonelli said in a statement.

The company’s results “were mixed” as it navigated challenges including component shortages, supply chain inflation and the suspension of its Russian operations, he said.

Baker Hughes also reported a non-operating loss of $426m related to its oilfield services unit in Russia, which it has classified as “held for sale” at the end of the second quarter as business there has become either “prohibited or unsustainable”.

The company had anticipated $300m  in earnings before interest, taxes, depreciation, and amortisation (ebitda) from its Russian operations, CFO Brian Worrell said during a conference call, but halted operations there after Russia invaded neighbouring Ukraine, leading to waves of sanctions.

Revenue from its Russian oilfield services unit declined 51% sequentially to $60m, leading to “meaningful cost under-absorption”, the company said on Wednesday. Its Turbomachinery and Process Solutions unit in Russia faced a $160m revenue hit, and a $400m setback to revenue is expected for the full-year, which should not affect margins, the company said.

Its adjusted net income rose to $114m, or 11c per share, from $83m, or 10c per share. Analysts had expected earnings of 22c per share, according to IBES data from Refinitiv.

He pointed to sales that fell 6% short of expectations, driven largely by the Turbomachinery and Process Solutions segment, and Baker's oilfield equipment segment, which failed to turn an operating profit for a second consecutive quarter.

The largest US oil producer expects an increase of about $7.4bn over the first quarter
Companies
1 month ago