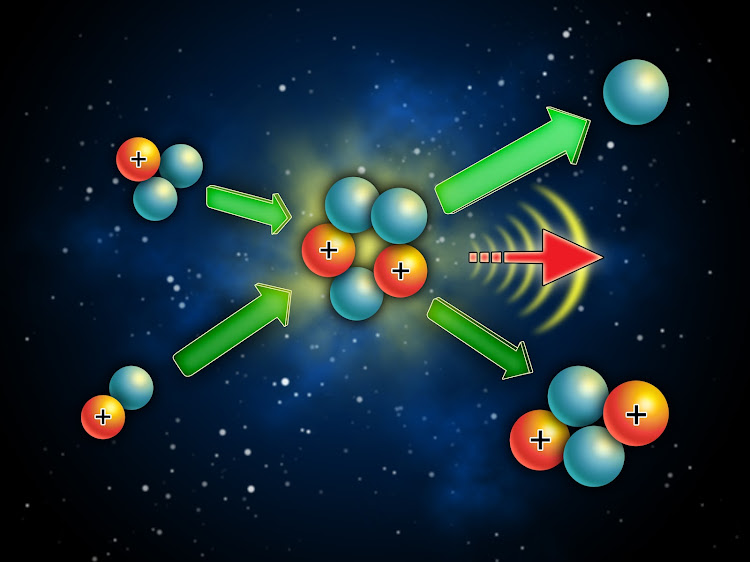 Washington — TAE Technologies, a private company hoping to revolutionise electricity generation with nuclear fusion, said on Tuesday it has raised $250m in its latest funding from new investors including Chevron and its main backer, Google.

California-based TAE has raised $1.2bn to date for research in fusion, the same process that powers the sun. It sees non-radioactive hydrogen-boron as the ideal fusion fuel.

Fusion works when nuclei of two atoms are subjected to extreme heat, leading them to fuse into a new larger atom, giving off enormous amounts of energy in the process.

The extreme heat takes a lot of energy when starting up, one hurdle for fusion. Another is that the heat must be contained economically in a power plant.

Global interest in fusion is rising as the need to cut carbon emissions increases.

"The caliber and interest of our investors validates our significant technical progress and supports our goal to begin commercialisation of fusion by the end of this decade," said TAE Technologies CEO Michl Binderbauer.

Chevron invested an undisclosed amount in TAE through its Technology Ventures, a unit focusing on energy innovation.

"TAE — and fusion technology as a whole — has the potential to be a scalable source of no-carbon energy generation and a key enabler of grid stability as renewables become a greater portion of the energy mix," said Jim Gable, vice-president for innovation and president of Chevron Technology Ventures.

Alphabet’s Google, which has partnered with TAE since 2014 on computational artificial intelligence and machine learning, also invested an undisclosed amount.

Founded in 1998 and formerly known as Tri Alpha Energy, TAE Technologies operated in stealth mode for years, drawing the interest of investors including Venrock, brokerage Charles Schwab and the Kuwait Investment Authority.

PETER APPS: Sri Lanka may be first to suffer from energy crisis due to Ukraine war

The same global pressures are set to hit many other countries, from Afghanistan and Pakistan to Egypt and Zimbabwe
Opinion
1 month ago